Having won a £50 voucher to spend at the Westfield Parts department with @Julie Hall - Peak District AO's Battle of the ODO's just before Christmas, I decided to replace my battery cut-off key with a proper FIA kill switch.  I had one previously fitted, but that broke within a week, so having spend nearly all of the voucher on the switch, it better last longer! 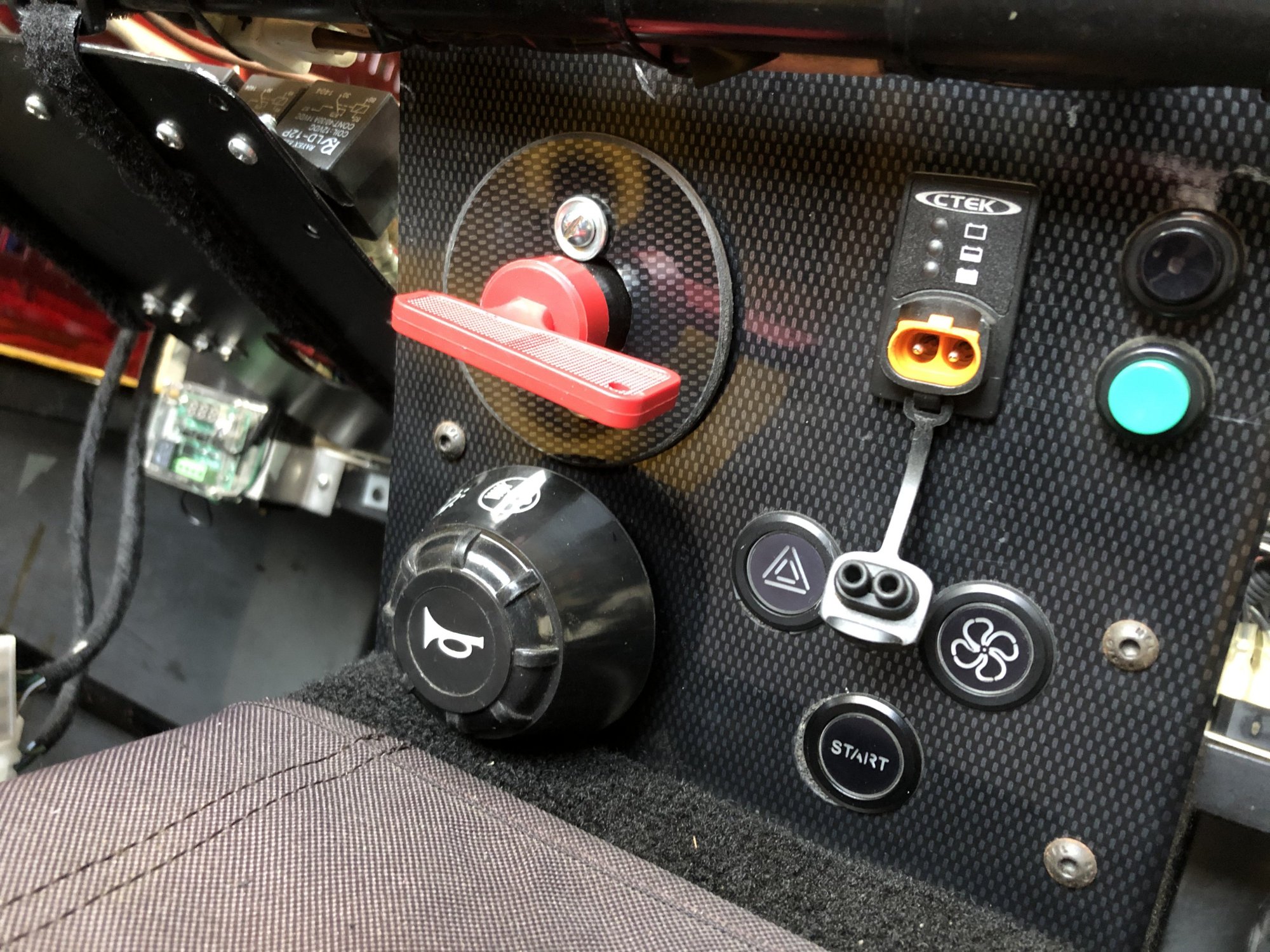 As mentioned in last months blog post, I wrecked my tacho and because I could not see myself undoing the speedo face change again, I bought a new speedo and tacho.  An expensive lesson learned! 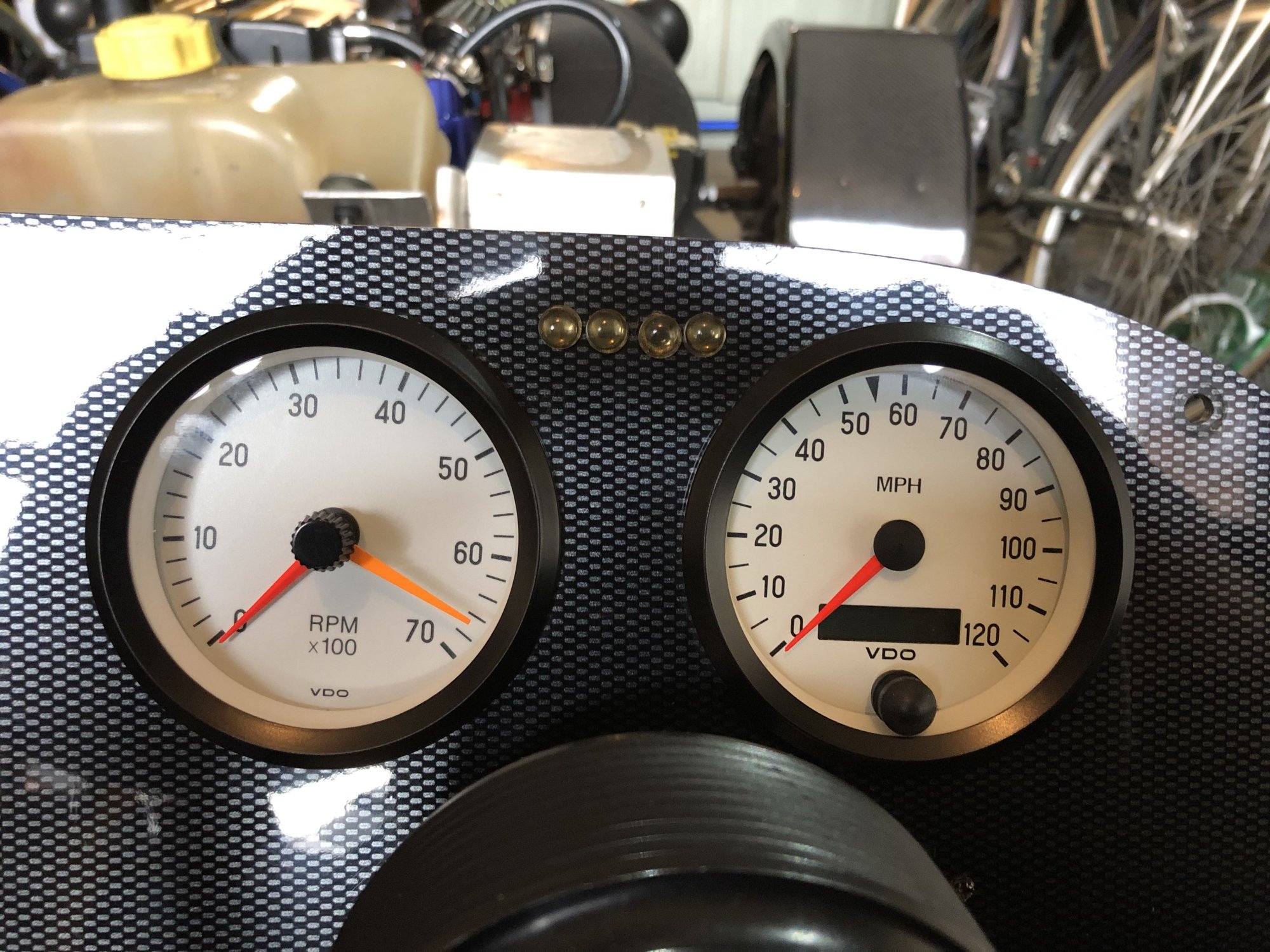 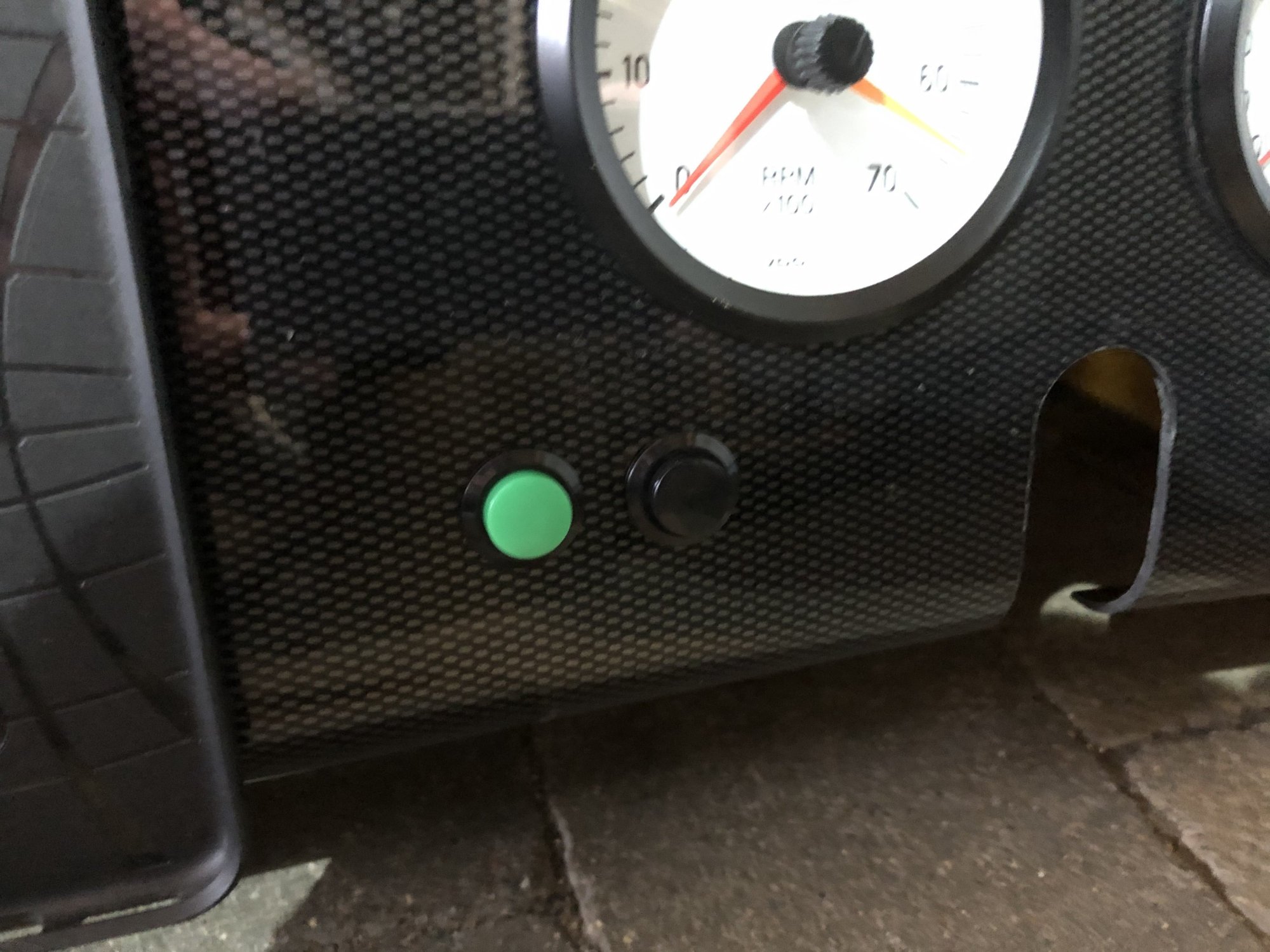 Slowly putting a new centre console together with my 3D printer and in the process of optimising the ergonomics mounted my remote keyfobs (for garage and security gate) on the dash so I can see the buttons in the dark rather than guessing.

The centre console is progressing nicely, but it takes forever to print

Here's a little taster of a practise piece.  The final version will take over 2 days printing... 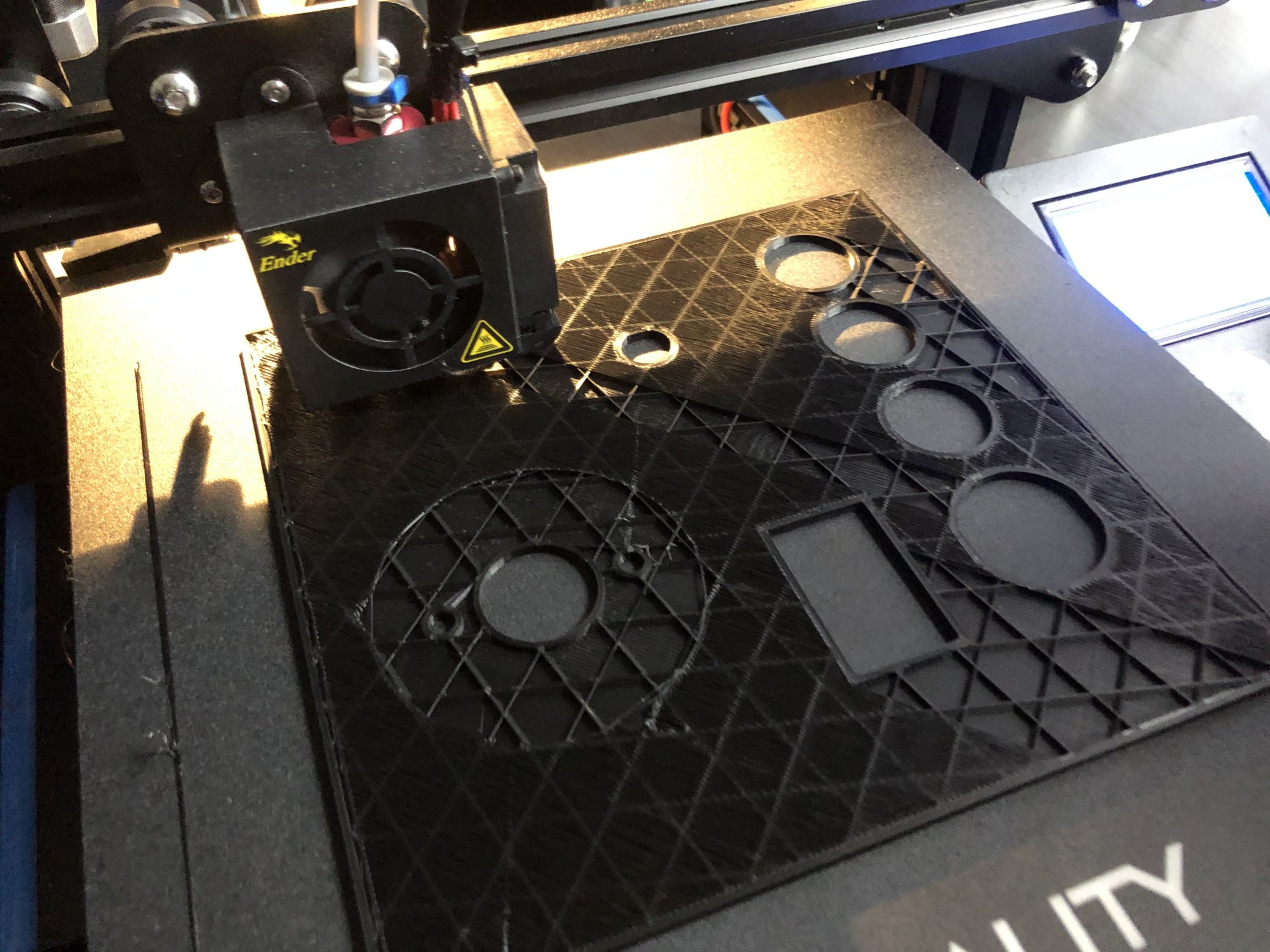 After 38 hours, I can finally present V1 of my new centre console! 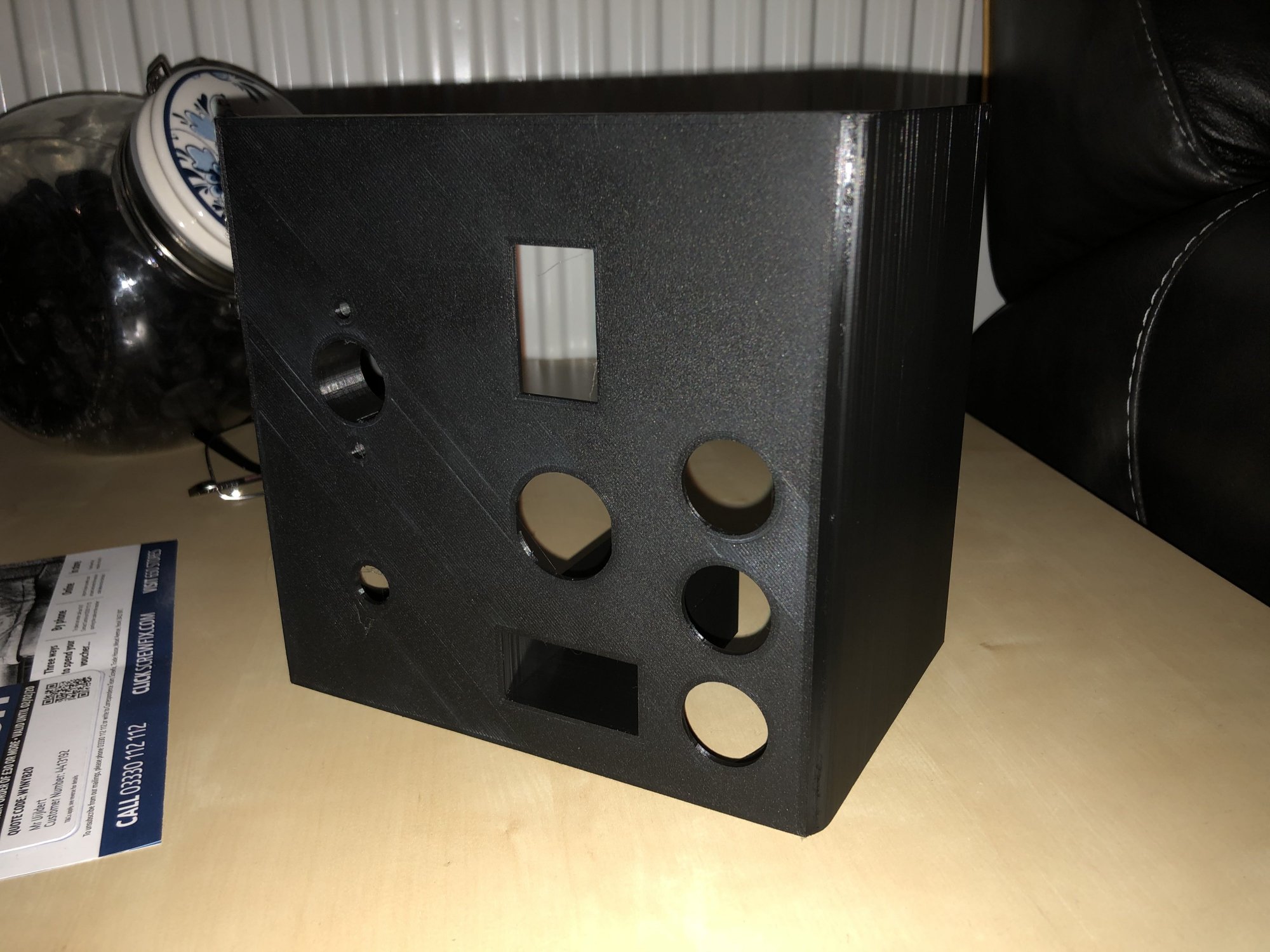 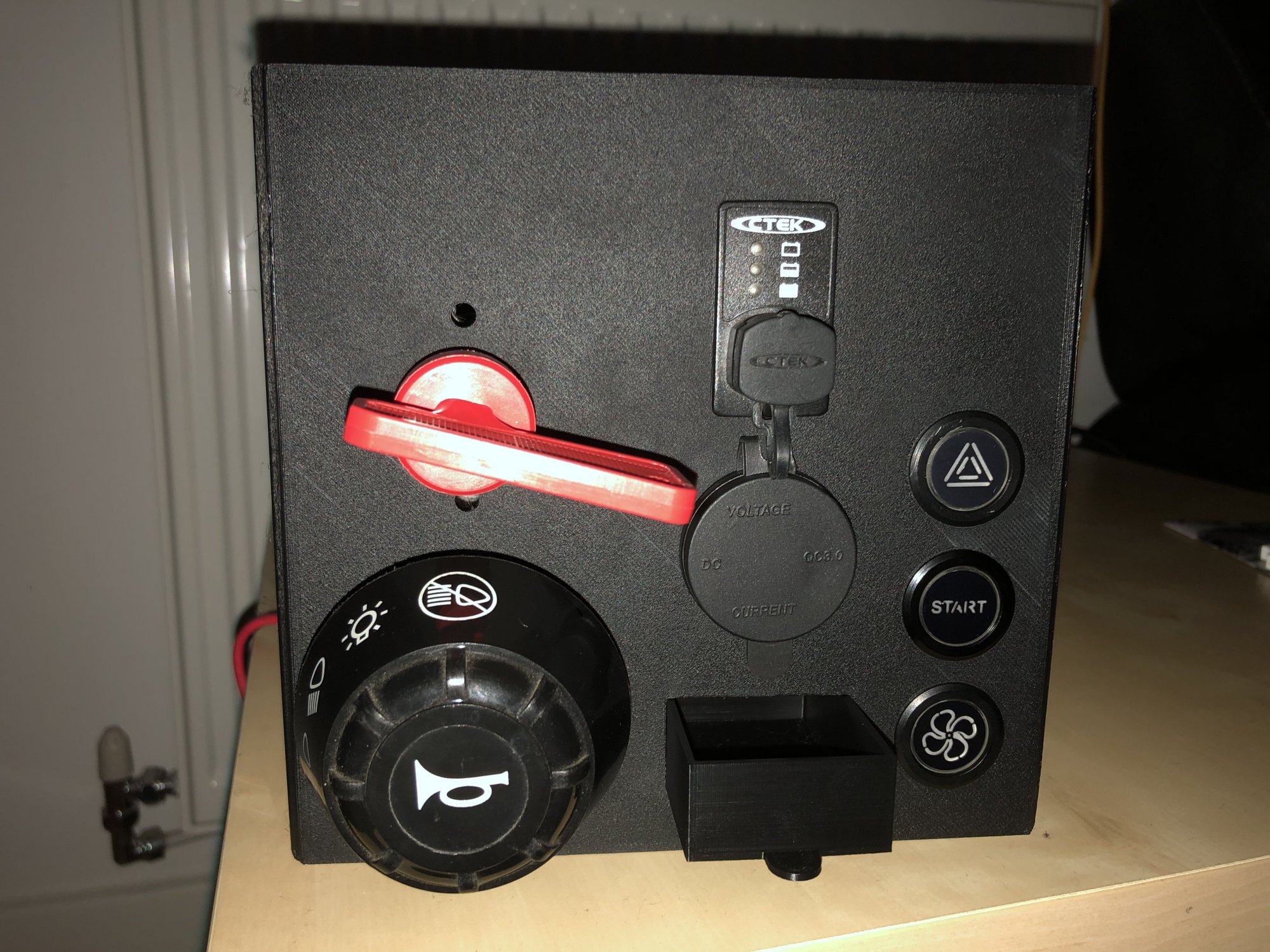 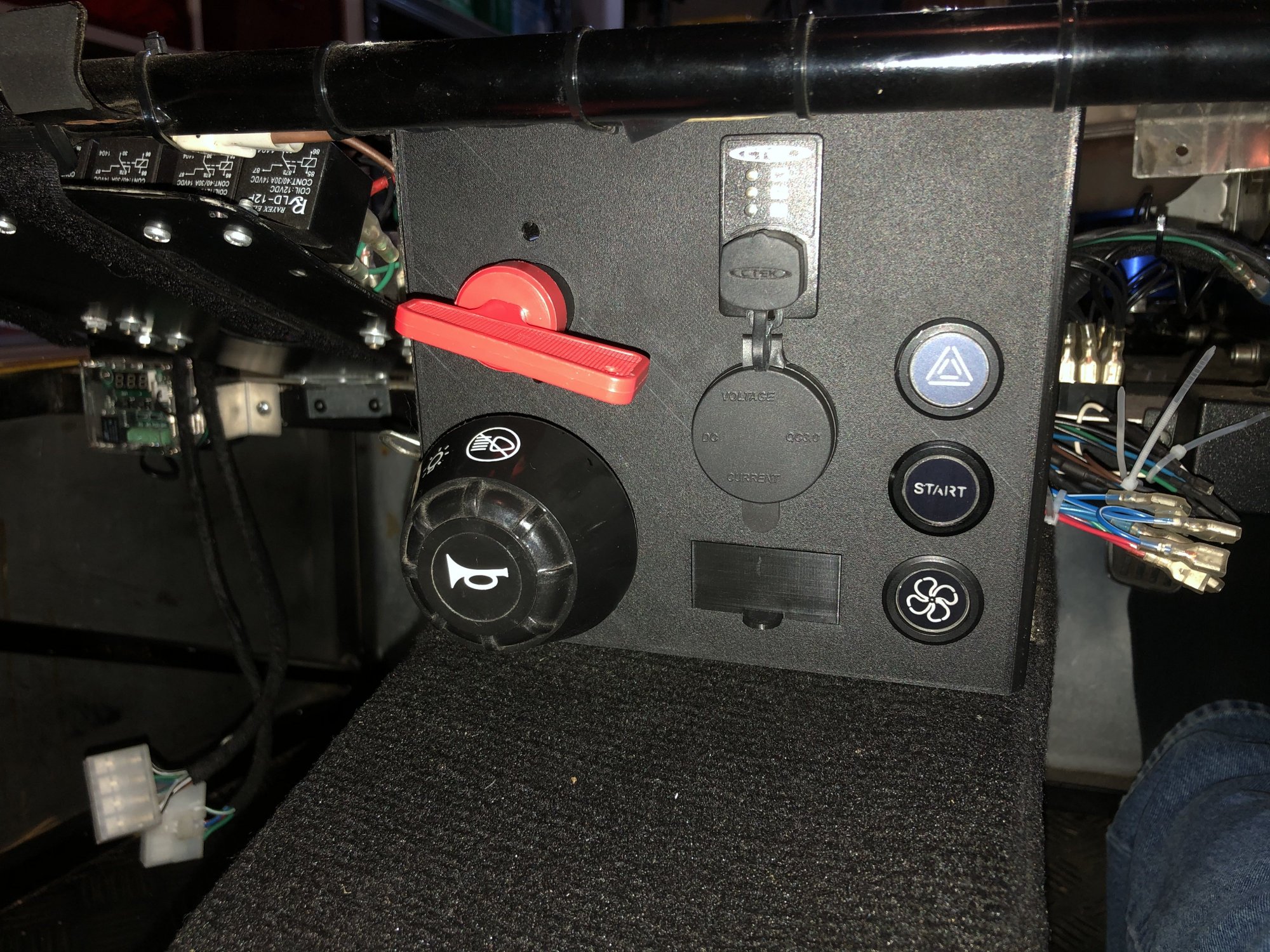 Unfortunately, the back of the console broke when screwing down, and because I'm not happy about the clearance of the FIA key, V2 will have to be developed...  to be continued!