Continuing with the badge fixing. 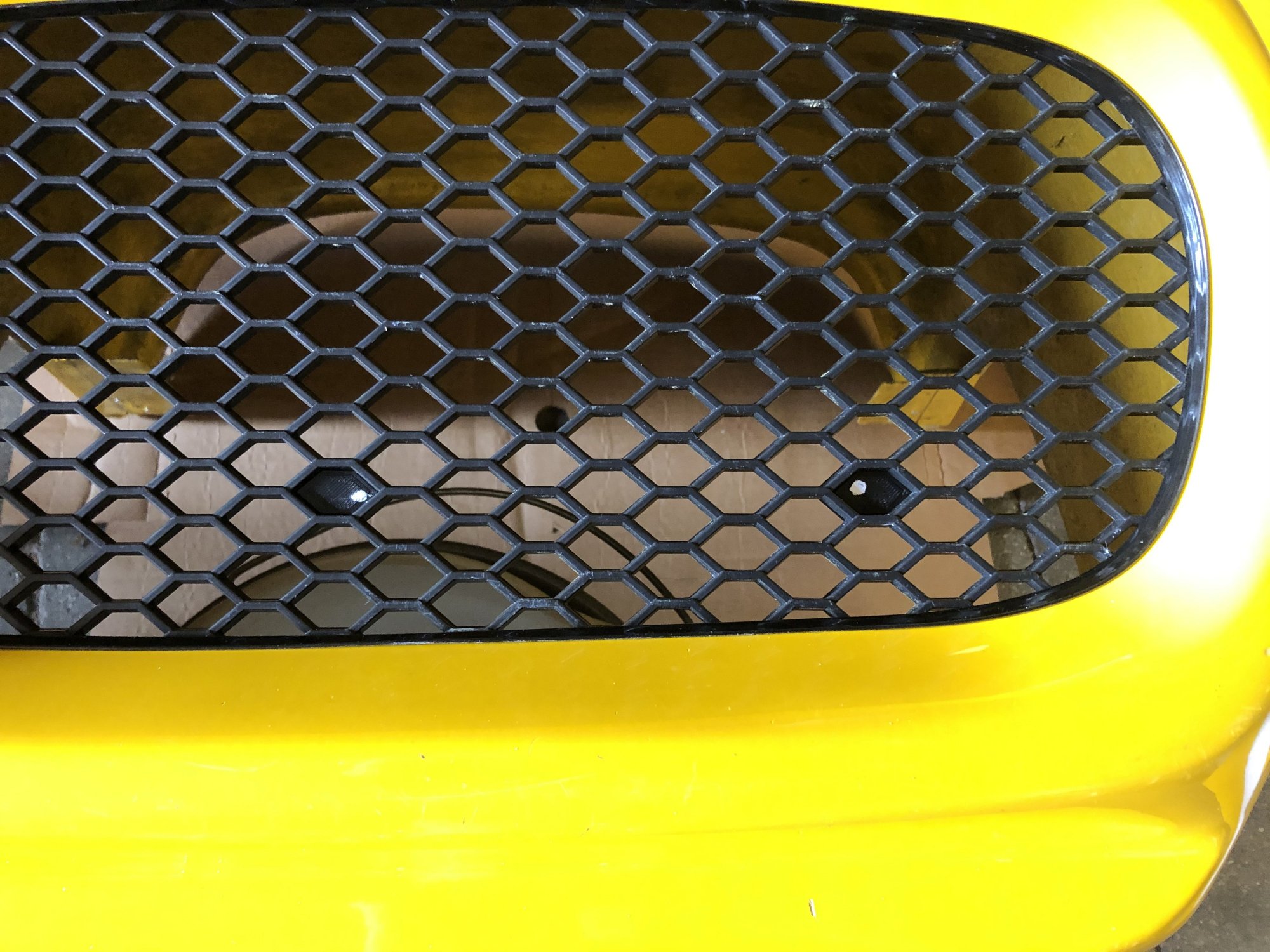 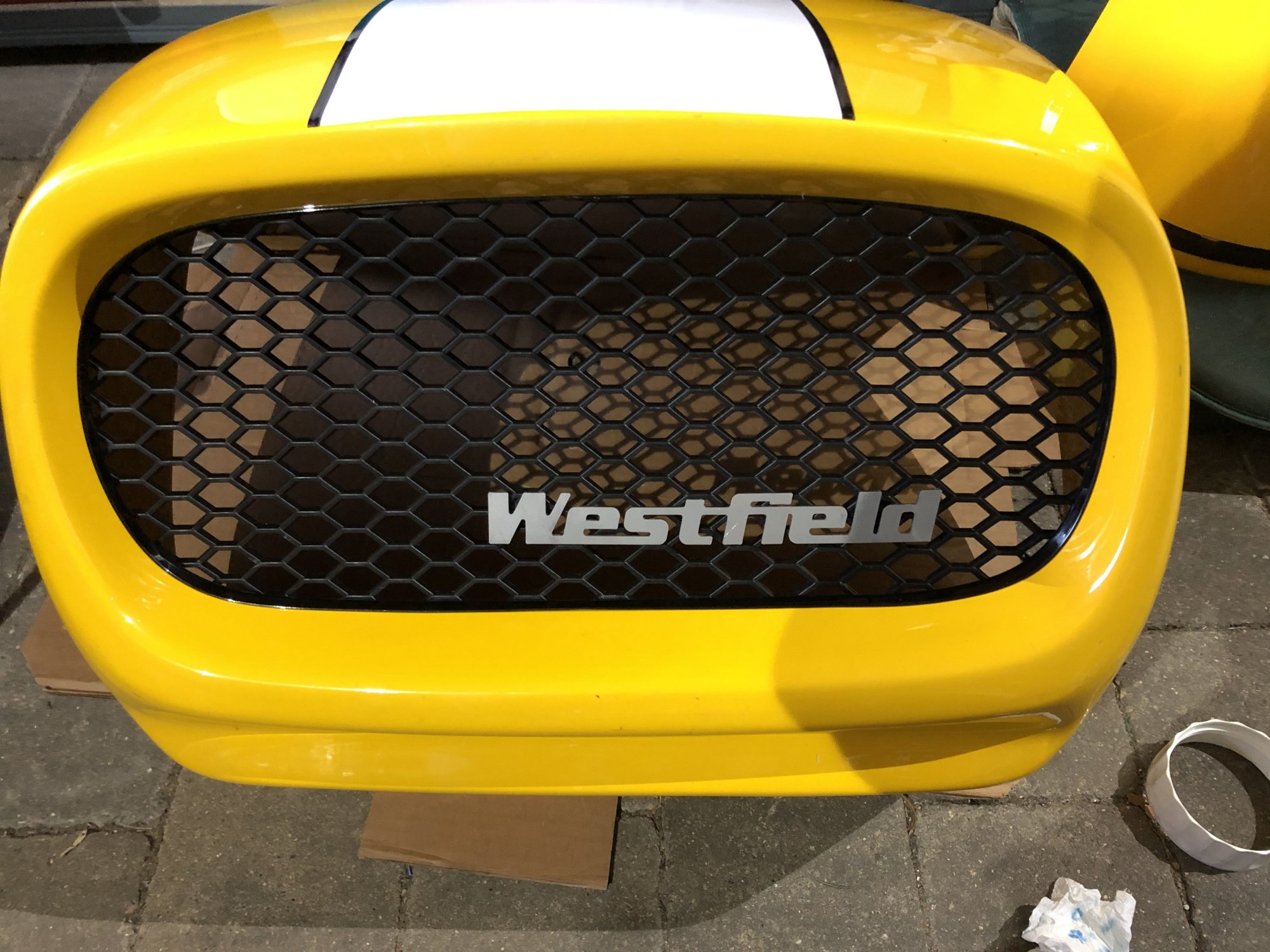 And then I moved onto the next thing, replacing the odo display.  This turned out to be a bit of a 'mare, but hopefully once put back together, not very noticeable where I had to damage things to get it apart. 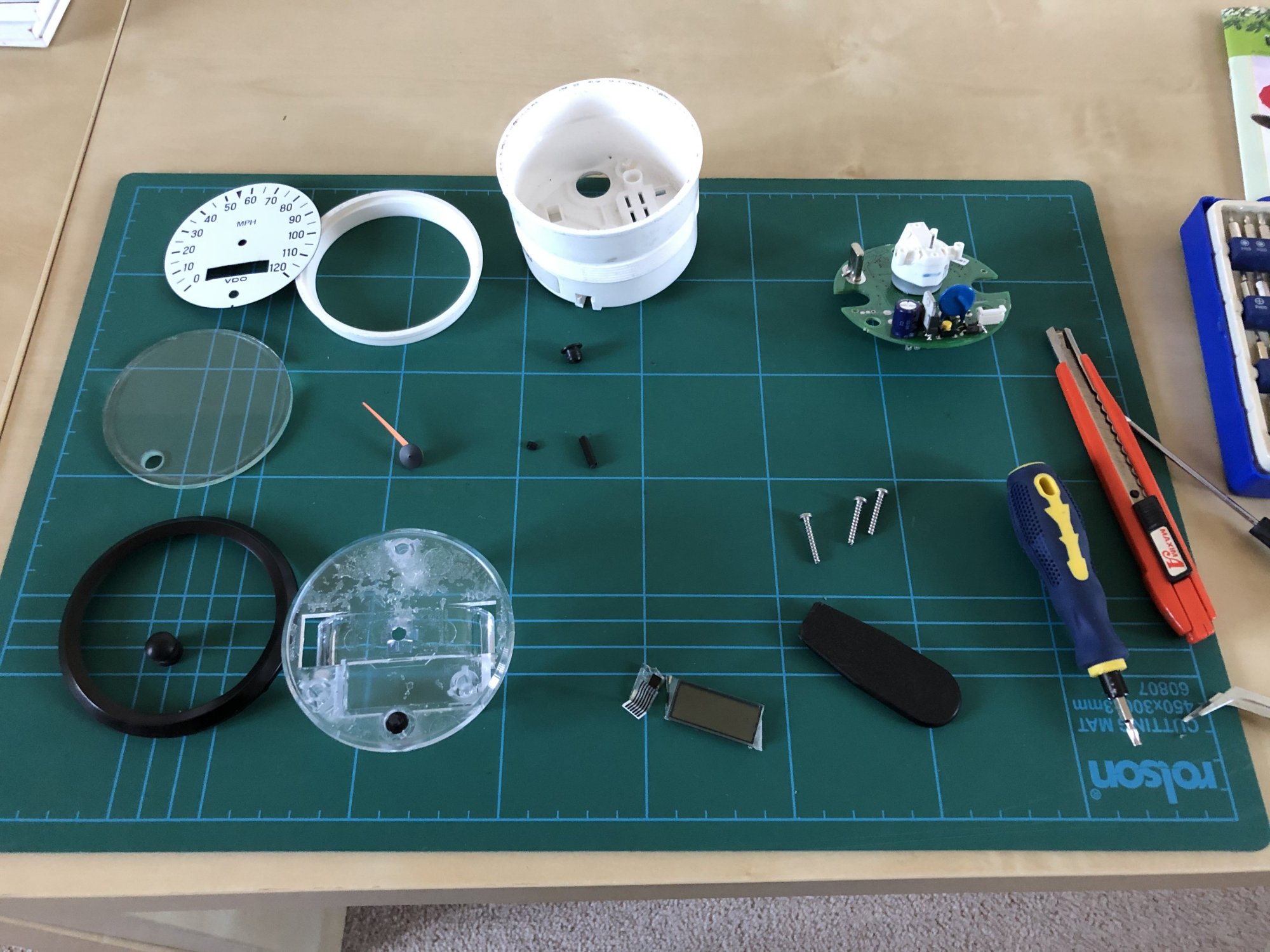 I'm taking the opportunity to change the face of the gauge as the plan is to replace all gauge faces in a similar style. 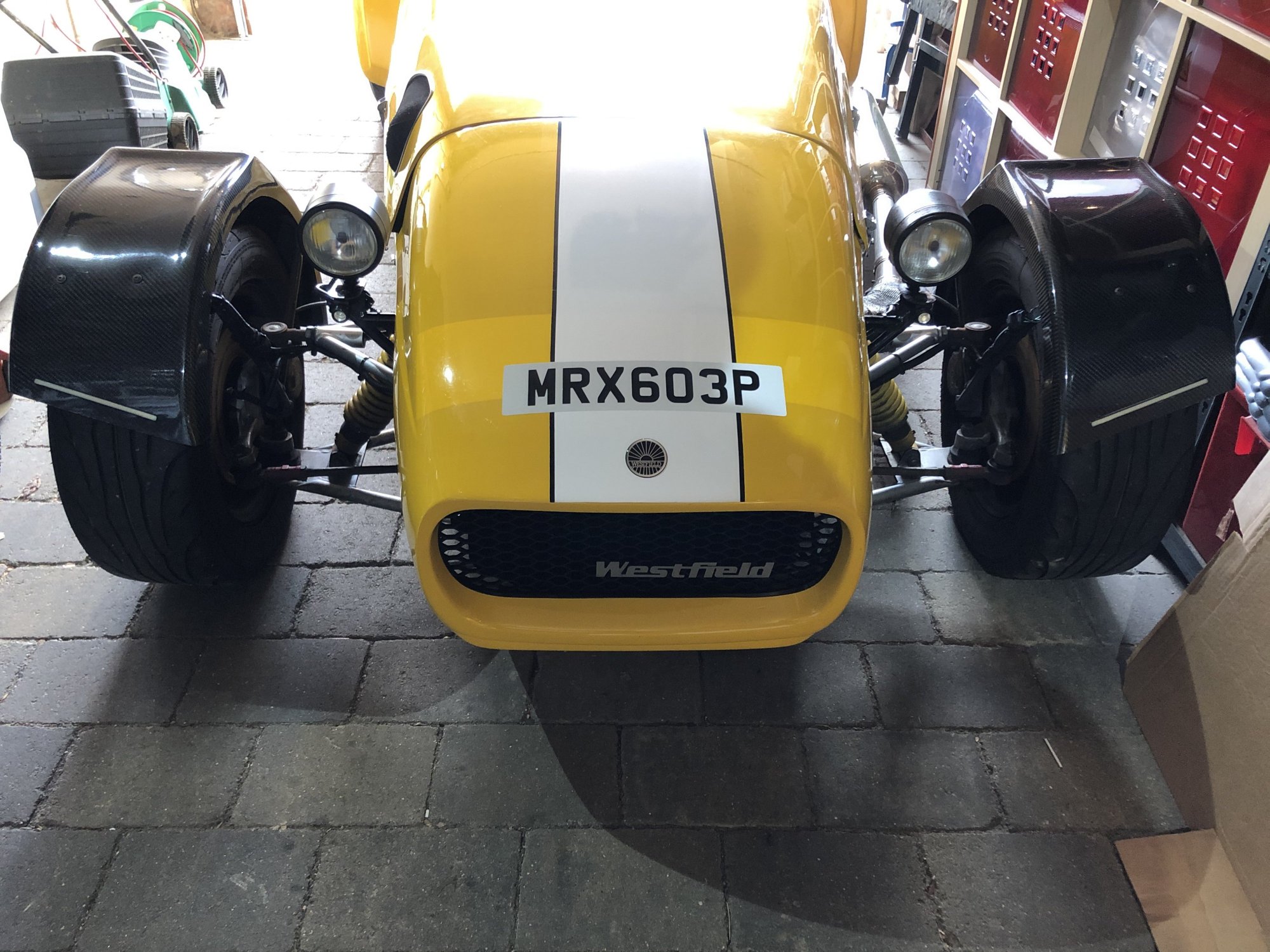 Having replaced my sausage filter not too long ago, I thought that the bonnet hole could have been slightly bigger so it doesn't squash the filter as much.  Out comes my new favourite tool, the power file 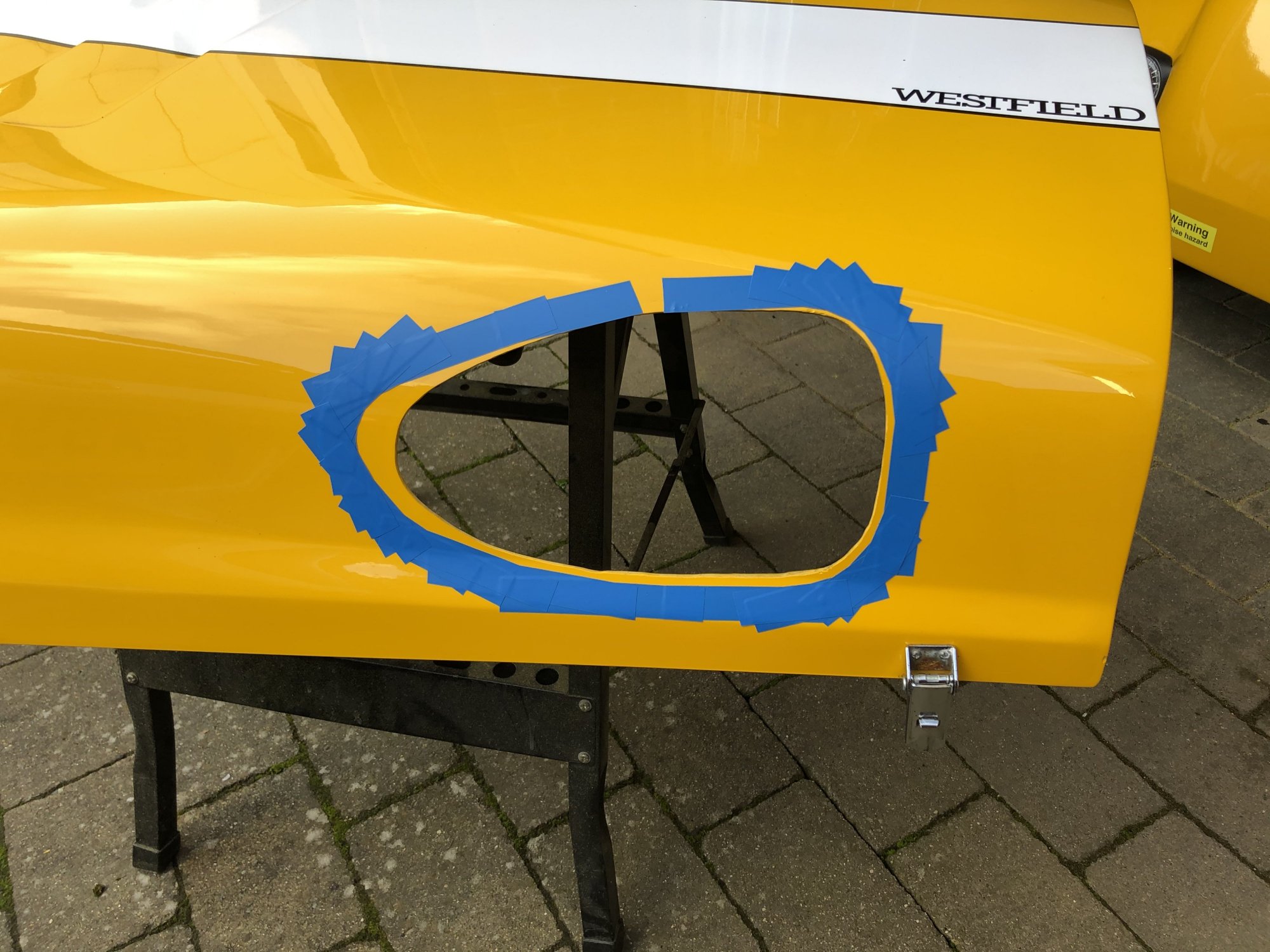 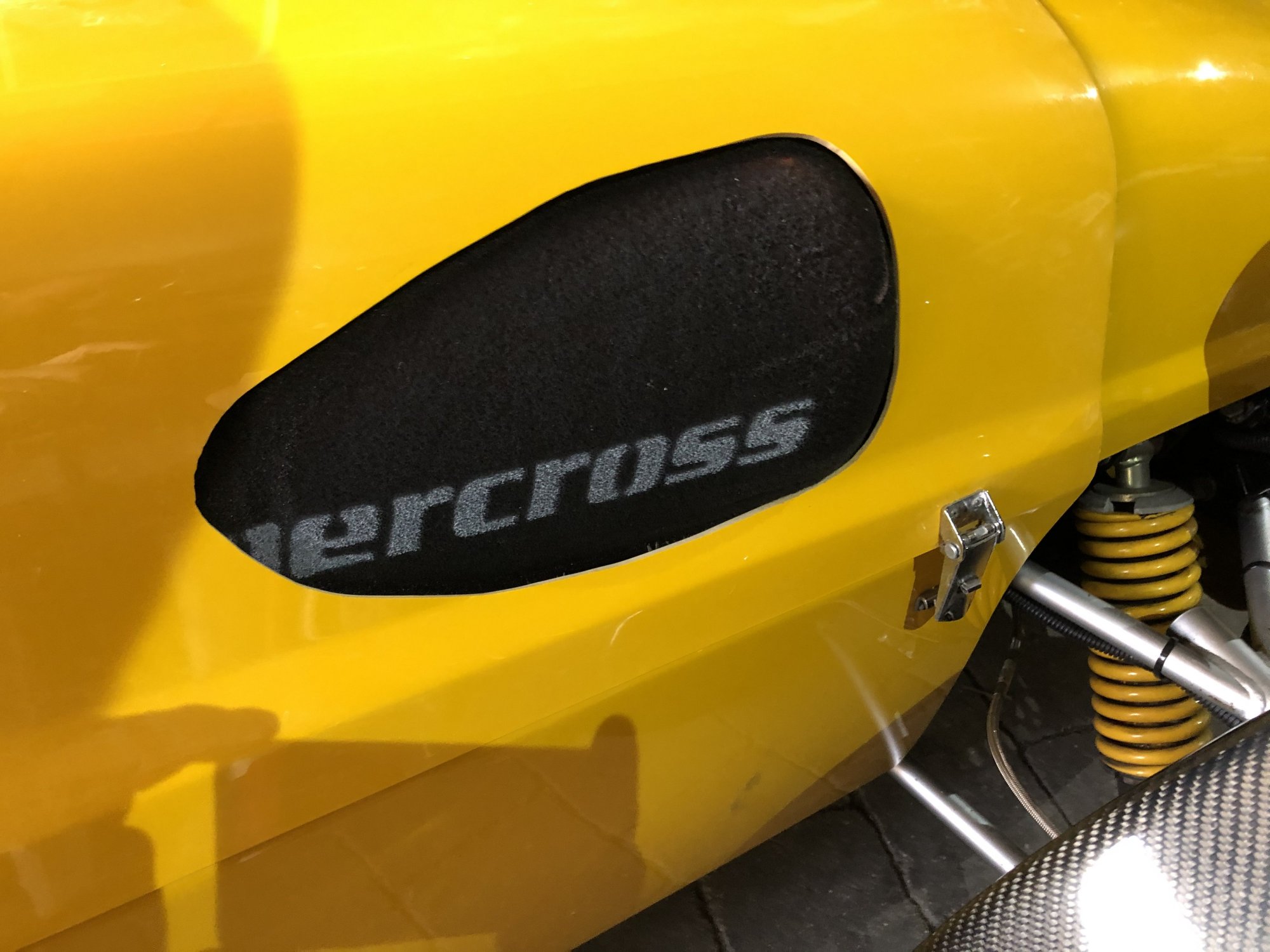 With my son's input and execution as graphic designer, we settled on the following design.  Printed on thick glossy paper, but it soon was apparent that it had to be laminated and have a black backing to prevent backlight from bleeding through. 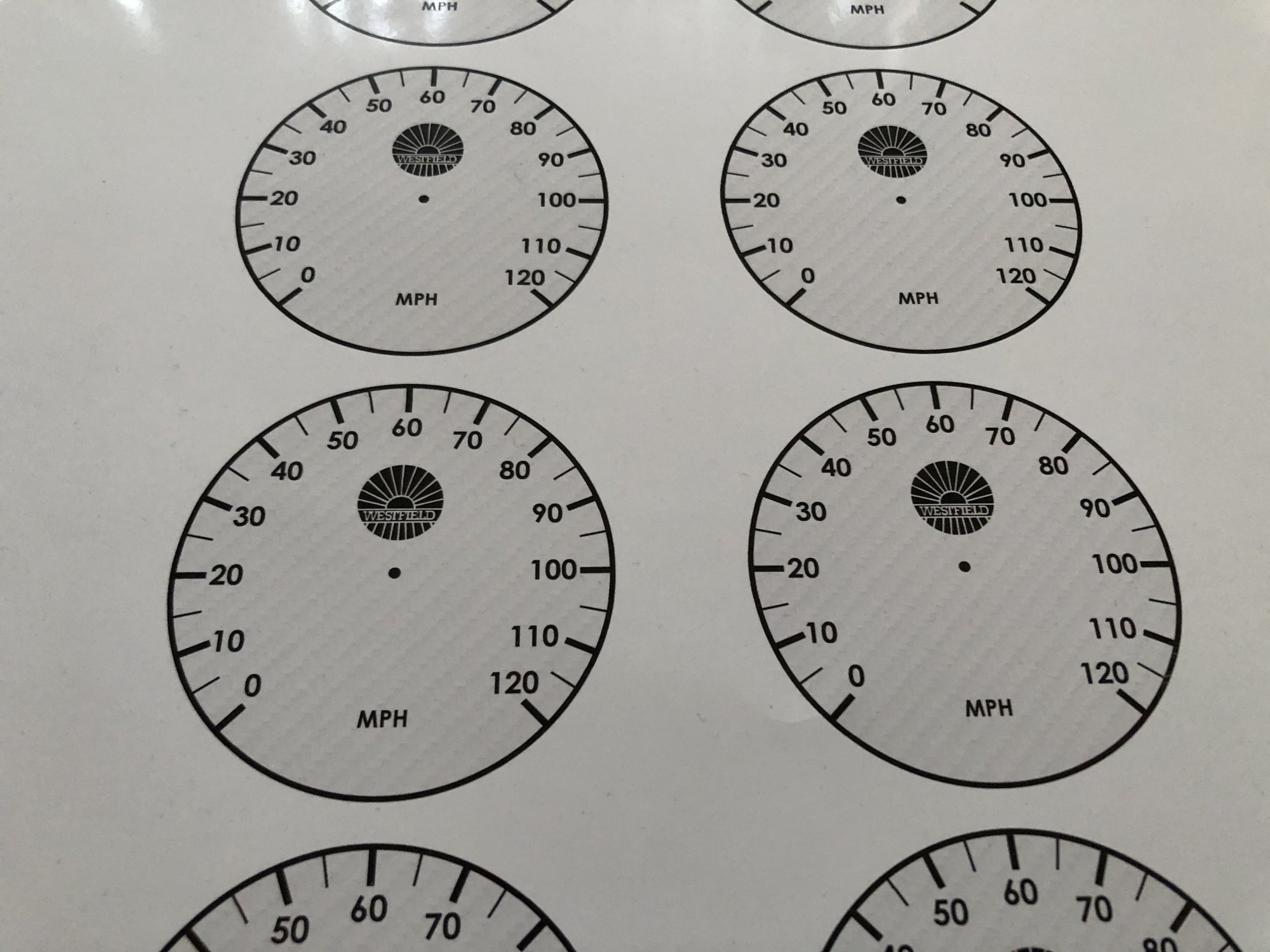 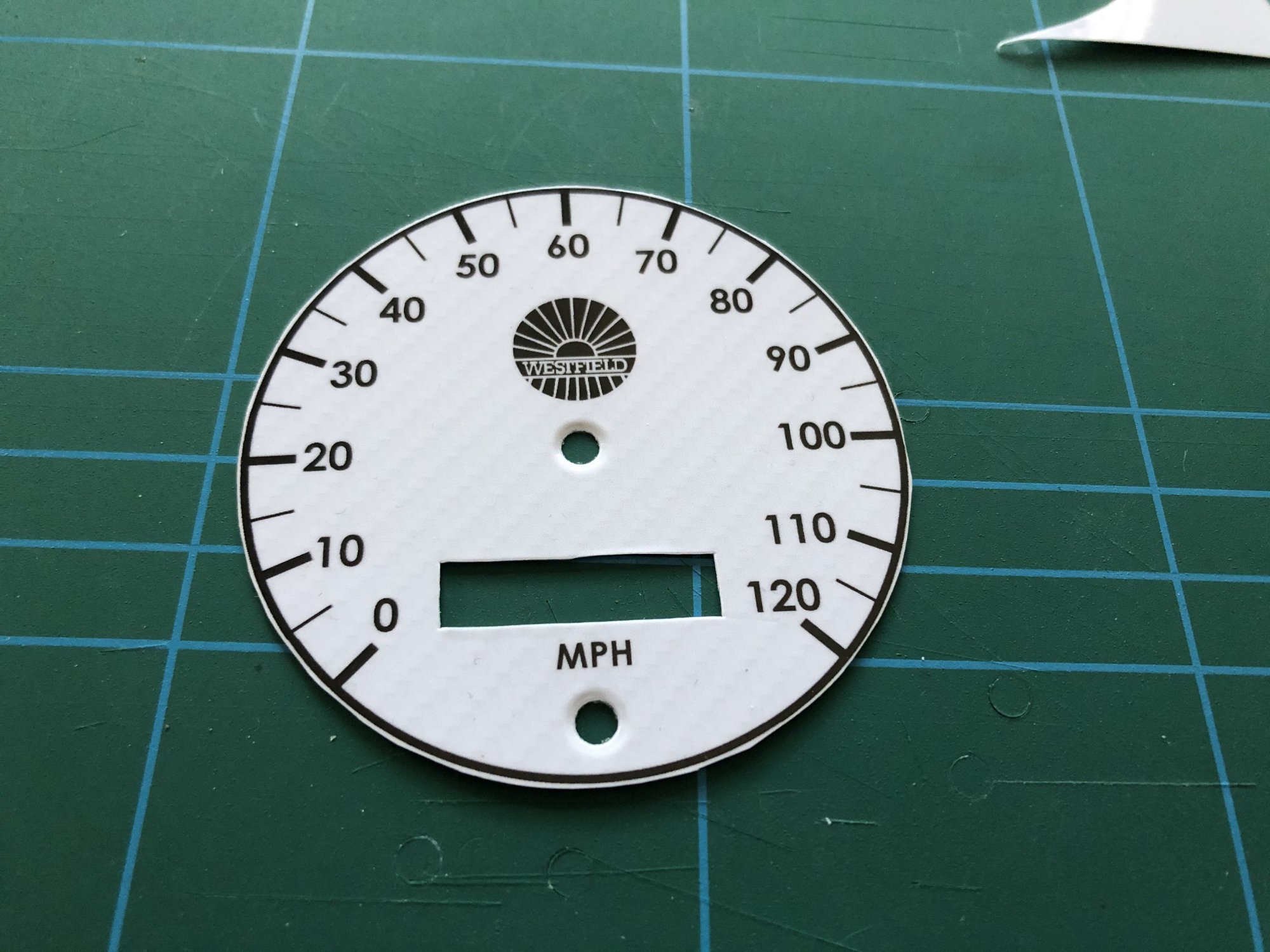 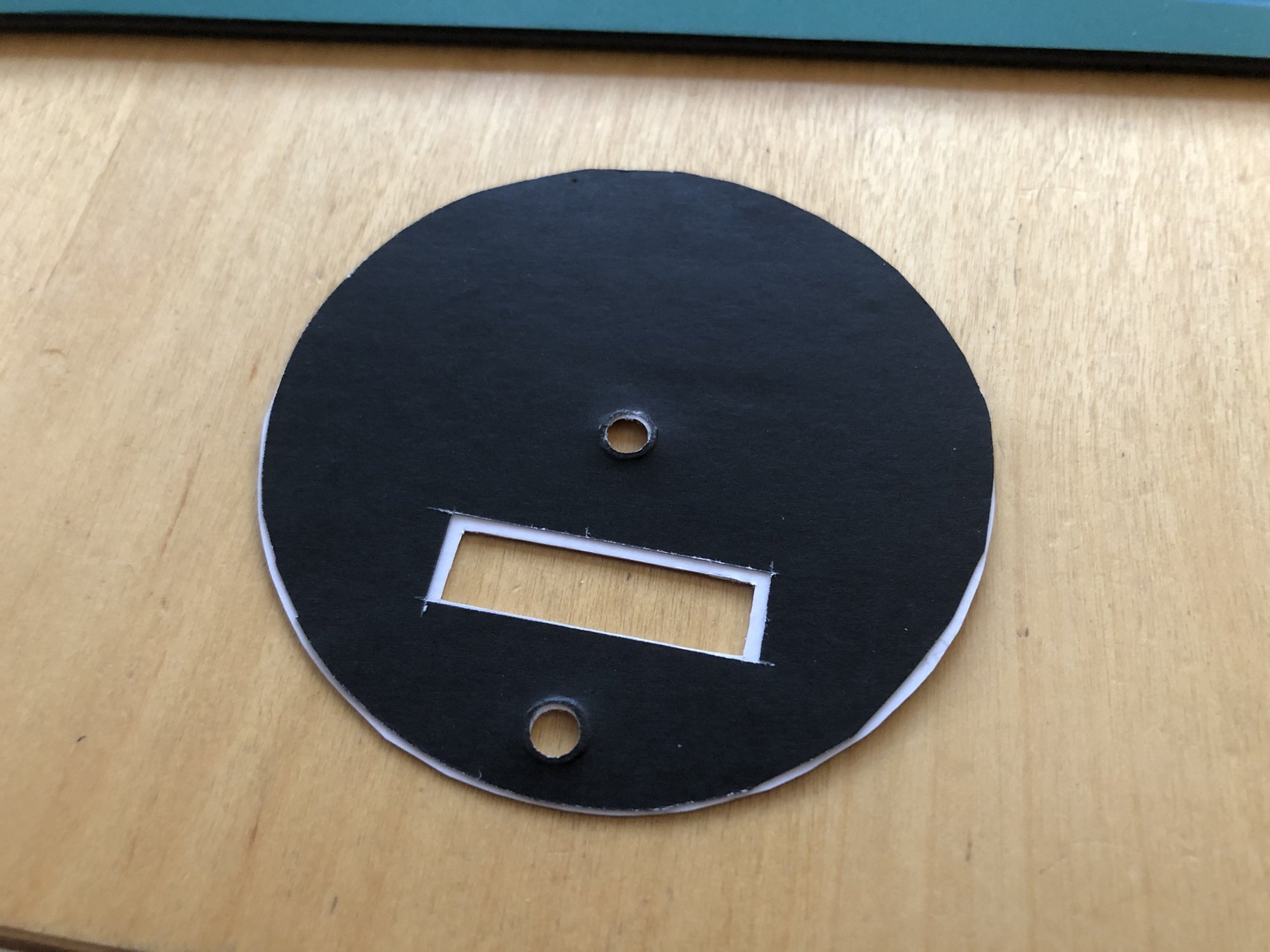 And then assembly is the reverse of disassembly 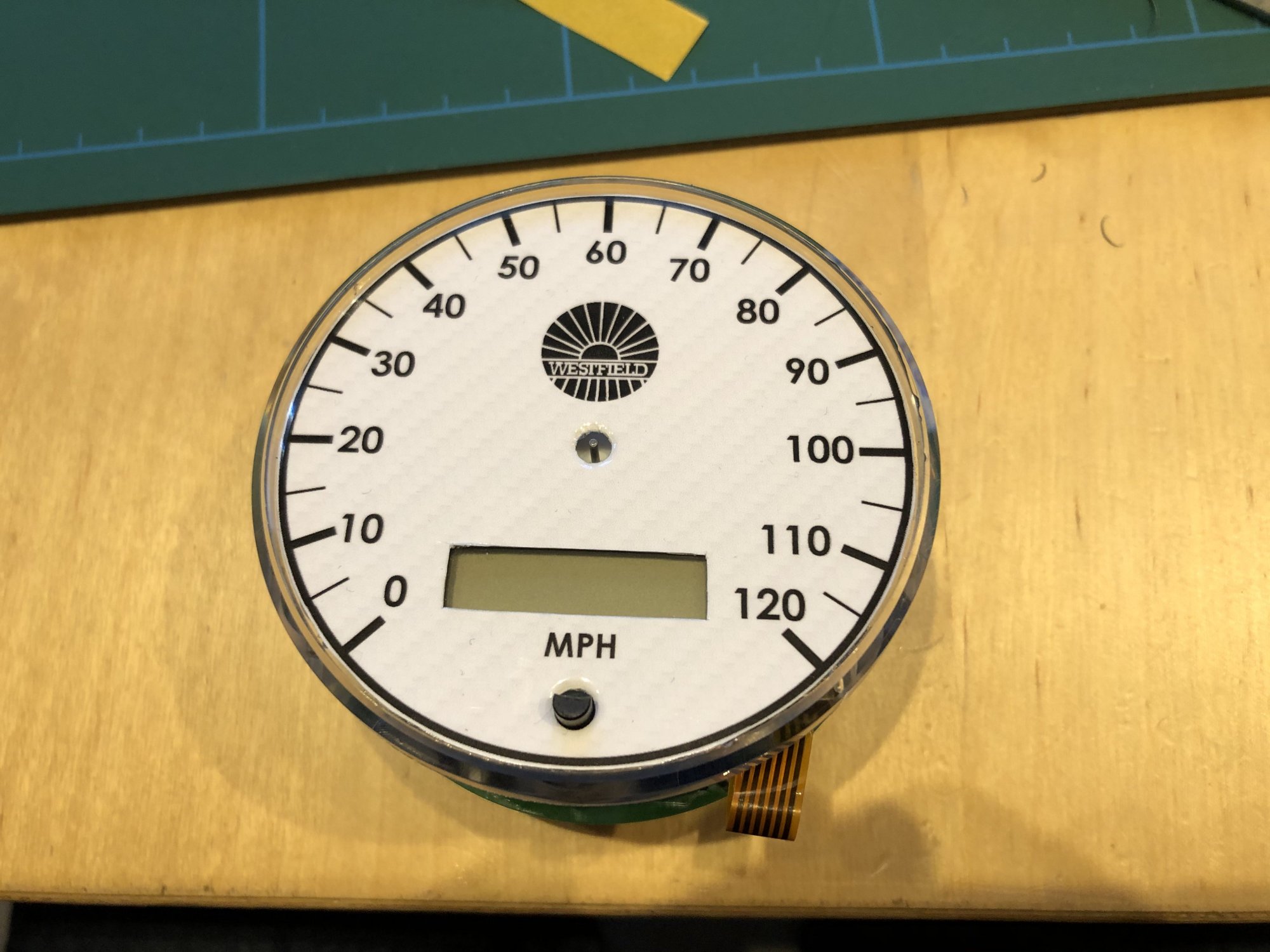 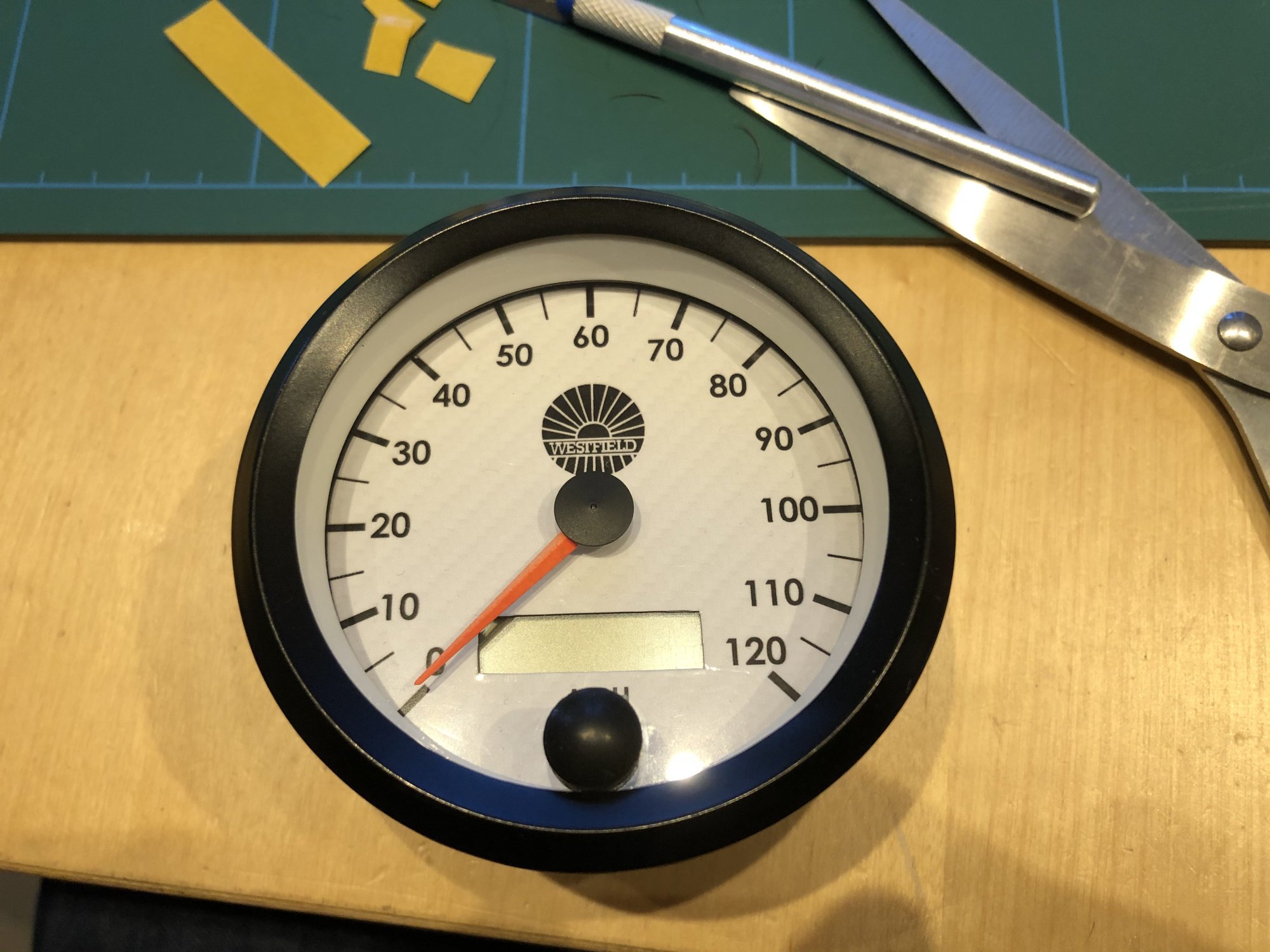 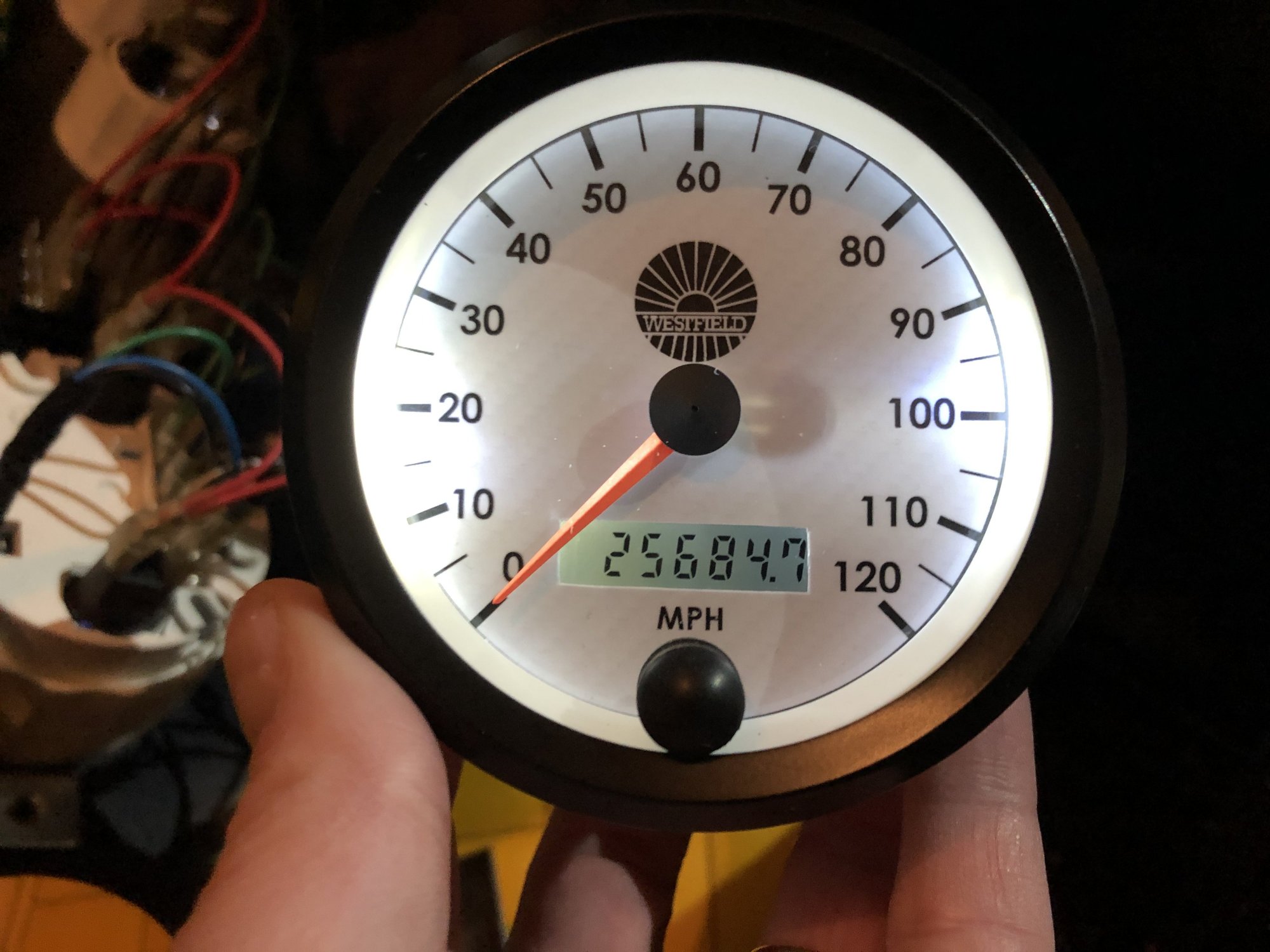 And that's where I should have stopped.  But no, I wanted to redo the gauge face of all my gauges, so with the speedo done successfully, how hard could it be to do the tacho?  The ring went smoothly, but then I had to remove the needle, but unlike the speedo, this one is fused solidly on the tiniest of metal and after a few twists the metal just broke.  😭 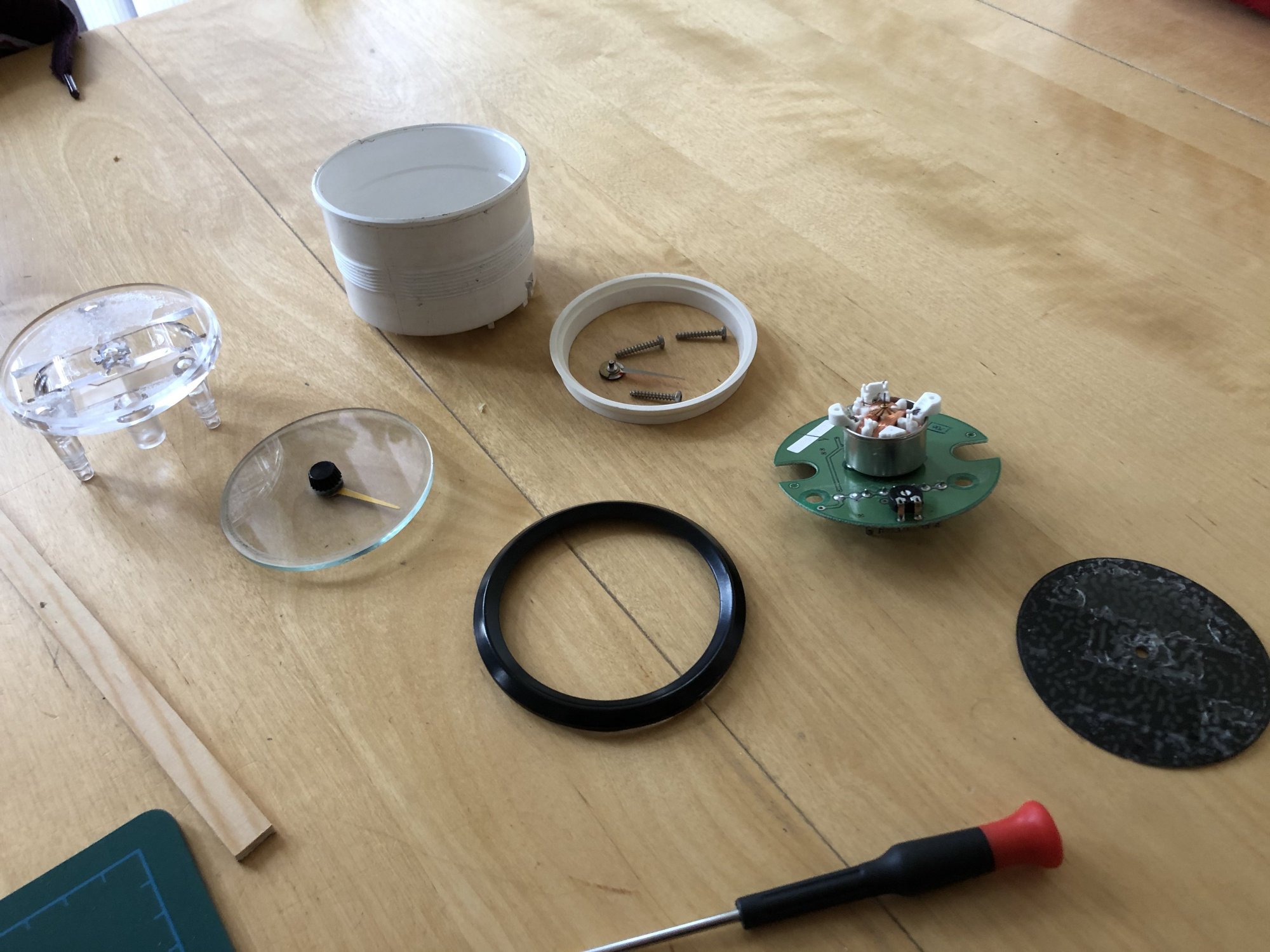 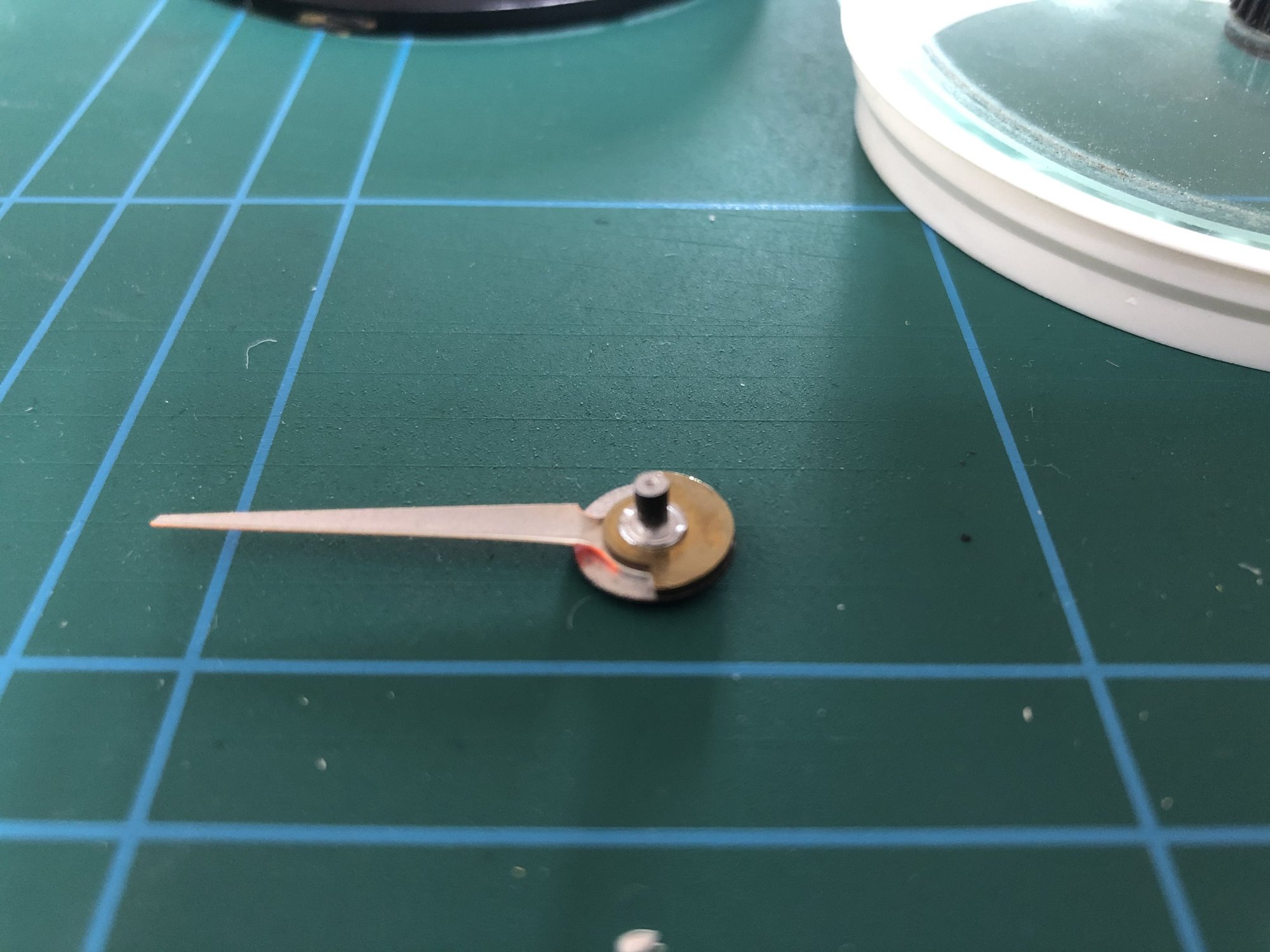 Odds and sods today.  Got the rubber trim fitted around the bonnet hole and fitted some spire nuts to hold the dash panel instead of the rubber rivnuts I've previously been using. 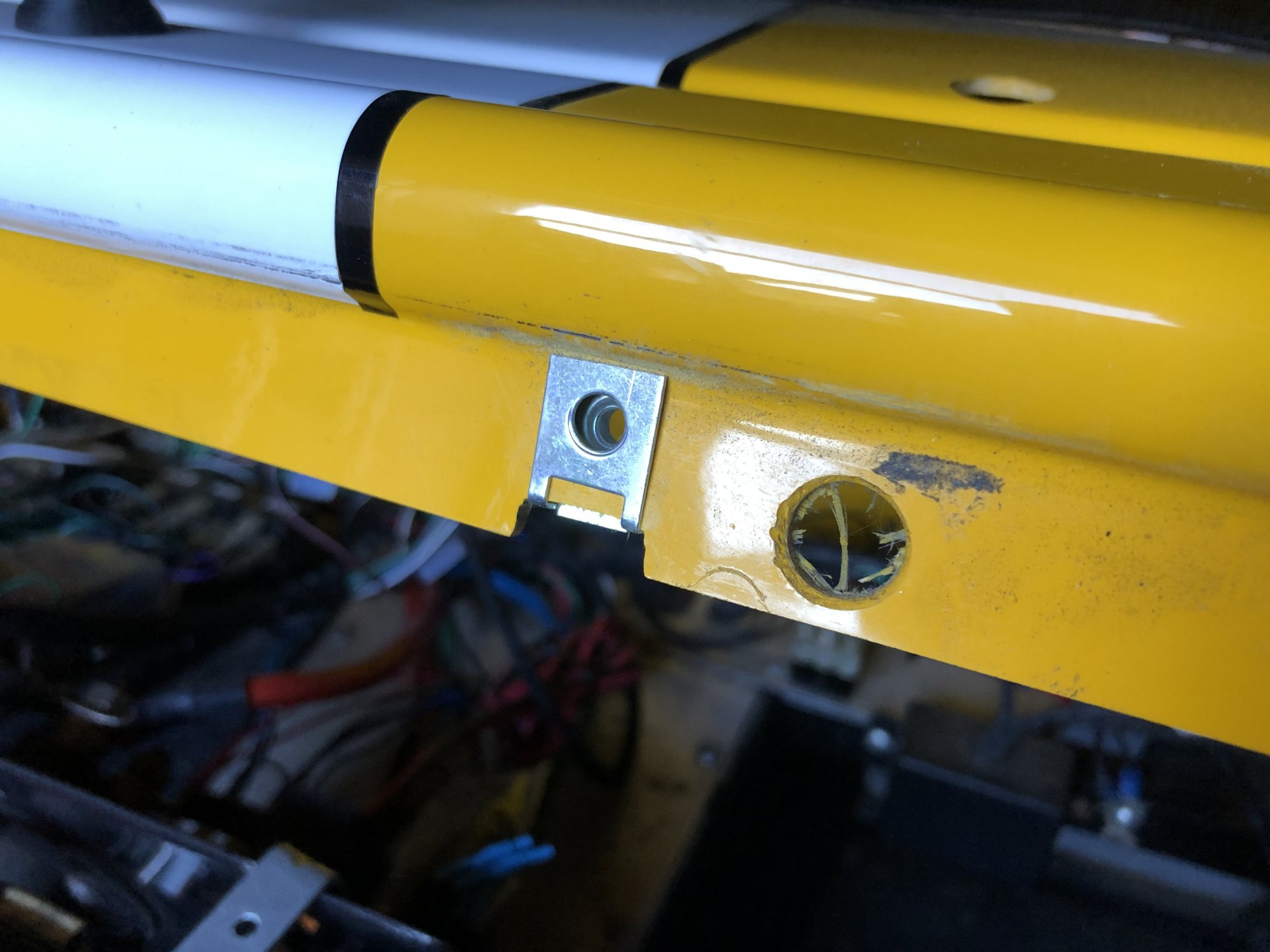 And I also joined a new club 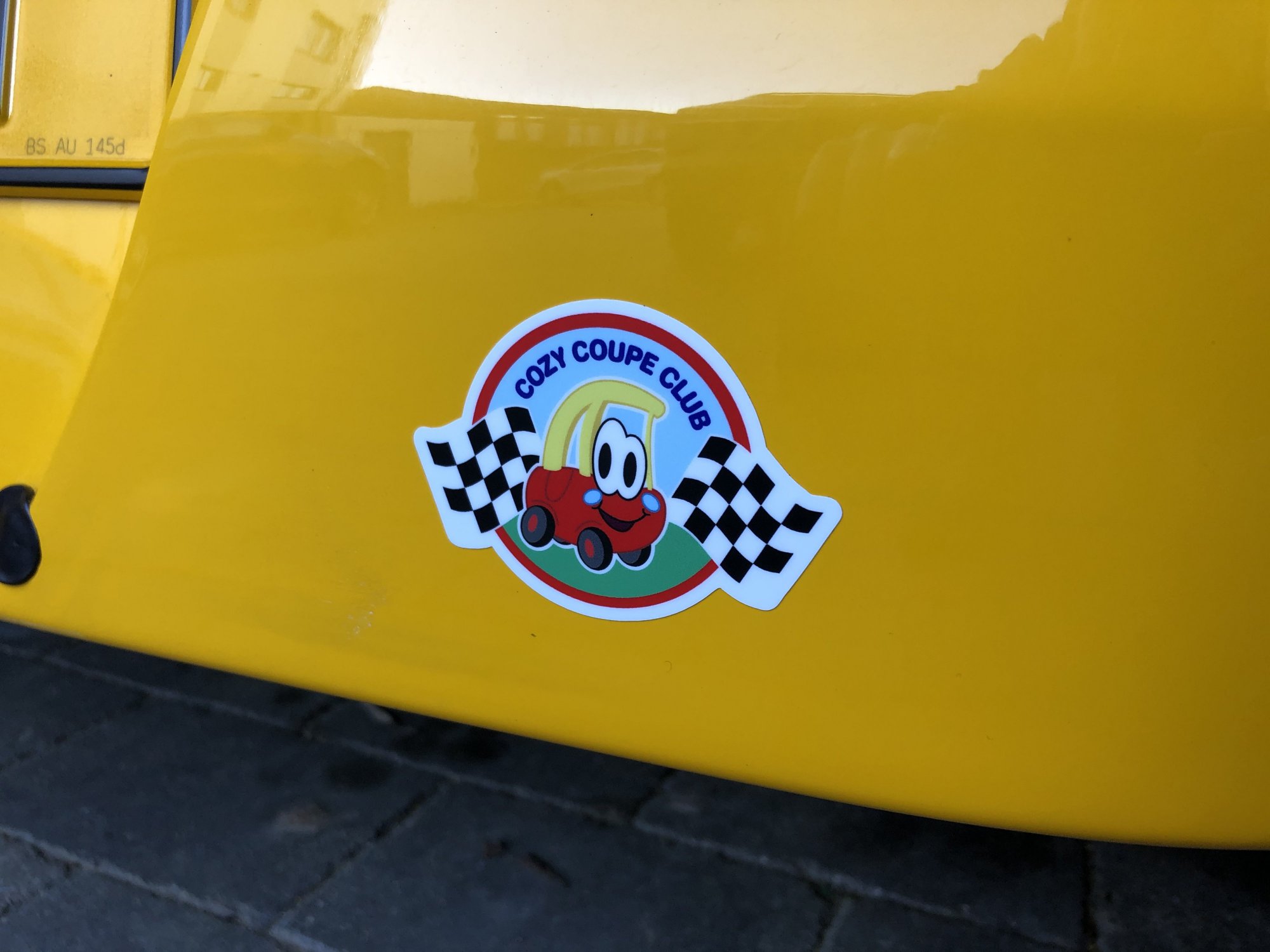