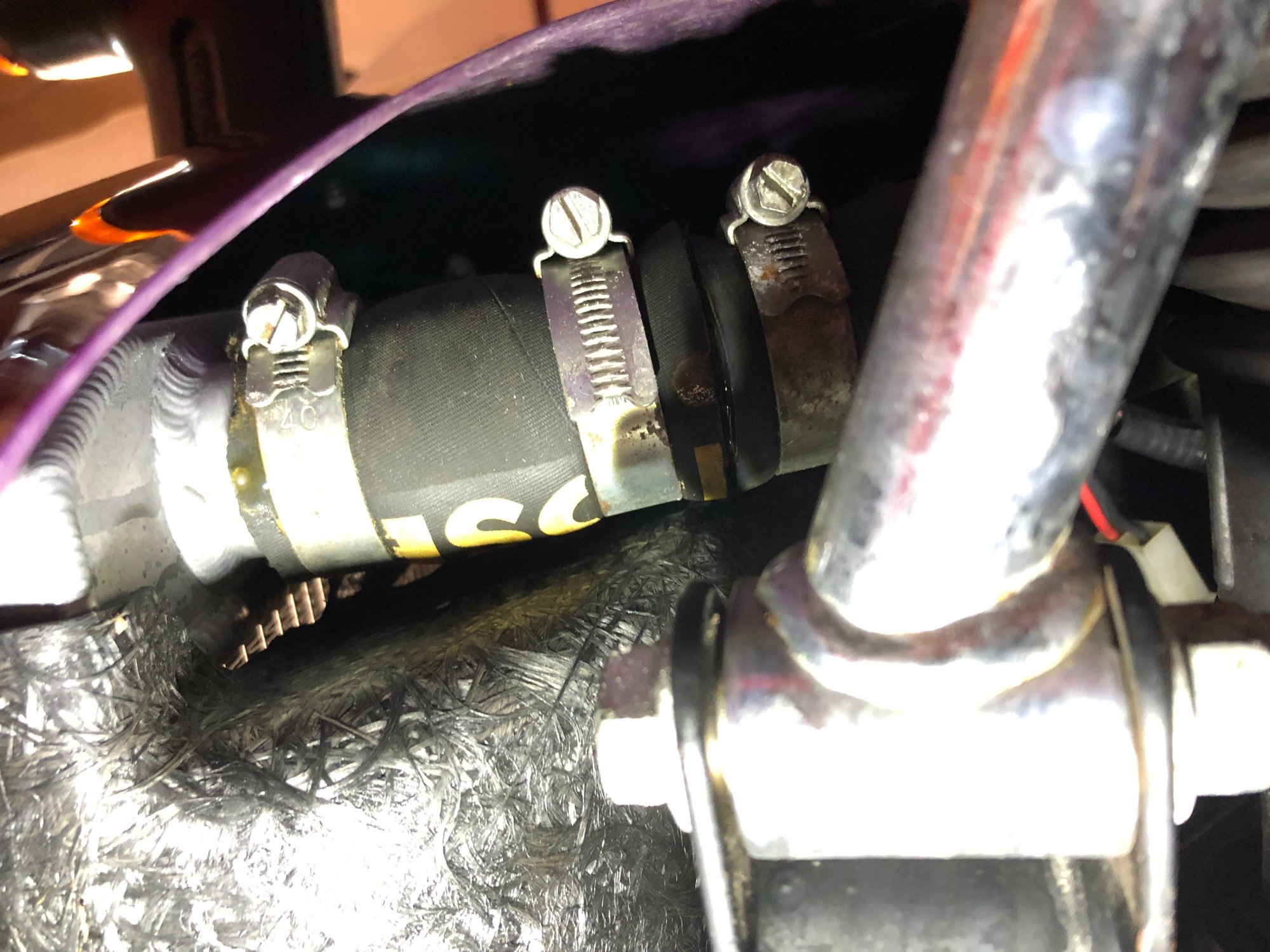 New year, time for action.  Having had a tiny coolant leak for ages it was time to sort it out.  But how the heck do you get the nose cone off when the radiator is part of it?  Turns out it relatively easy.  Just undo the top 3 screws on the duct and the 3 bolts holding the cone itself in place.  Access to the top 2 bolts was a challenge, but with the help of @Nemesis quickly sorted. 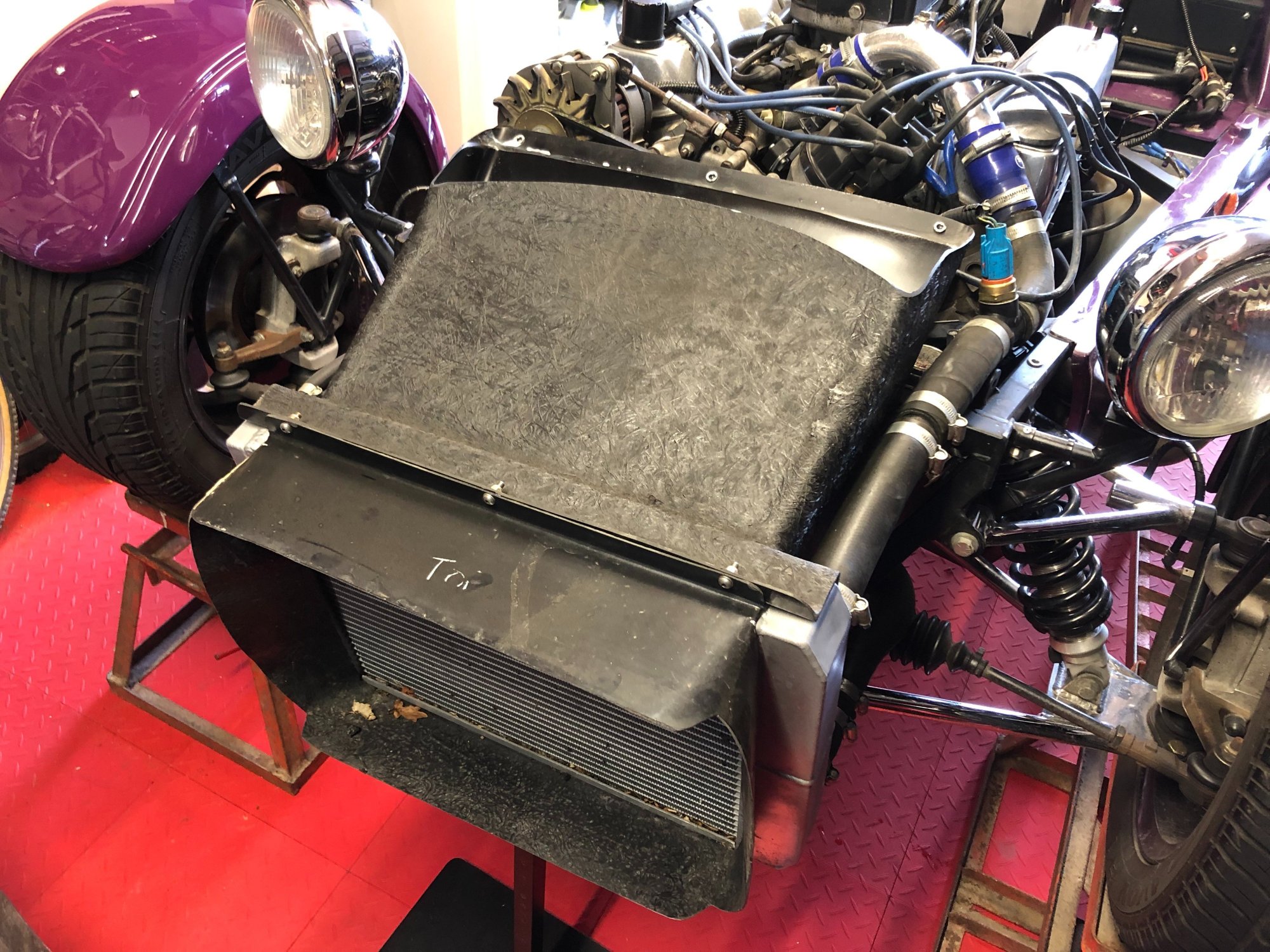 The number of joins is incredible, so instead of just tightening the jubilee clips, I'm going to replace the lot. 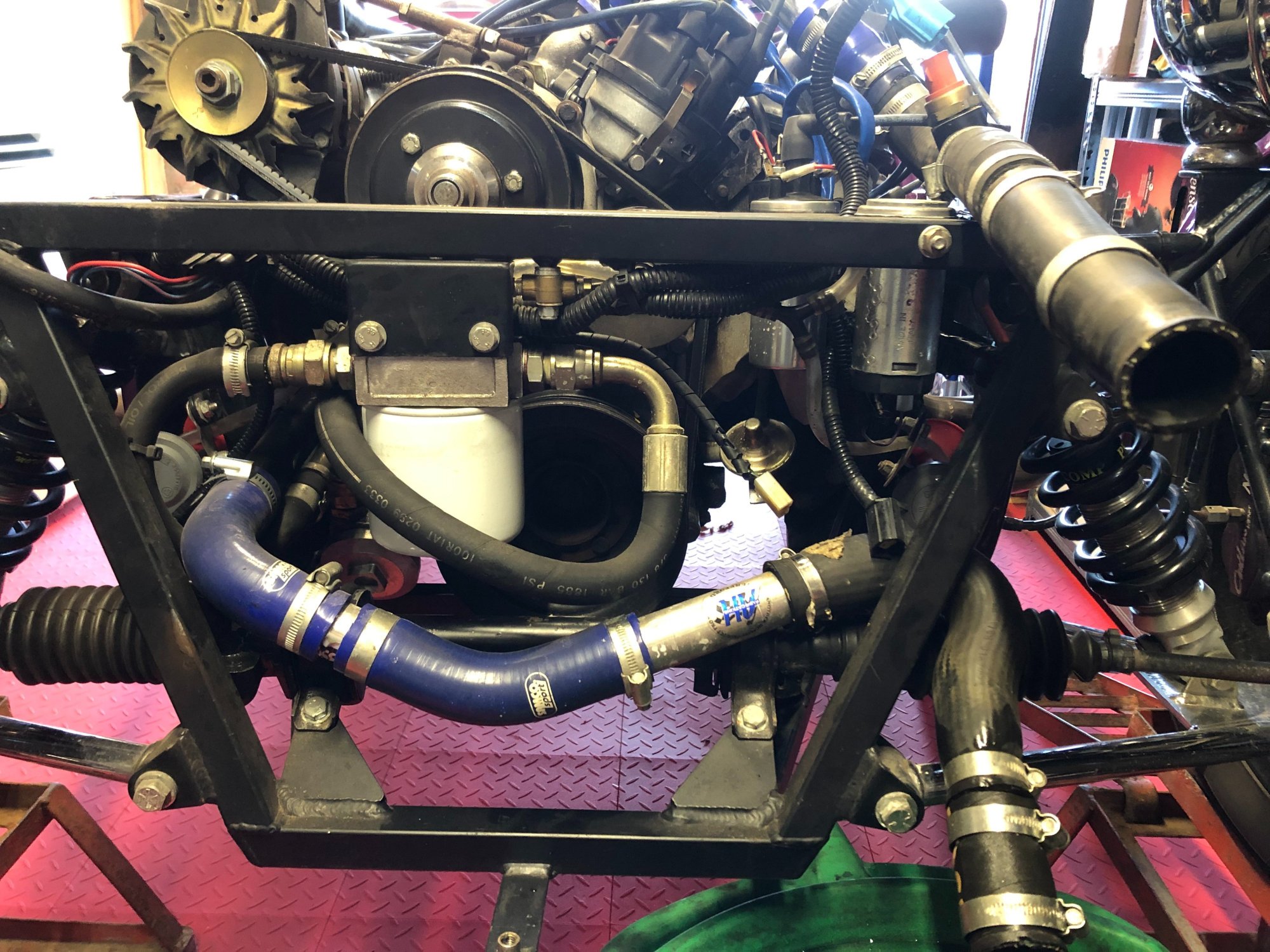 Because the top two bolts are so difficult to access, I wanted to replace them with two Dzus sliding fasteners, just like on my previous Westfield.  But because the right hand side is complete blocked by the alternator, a different access method is needed. 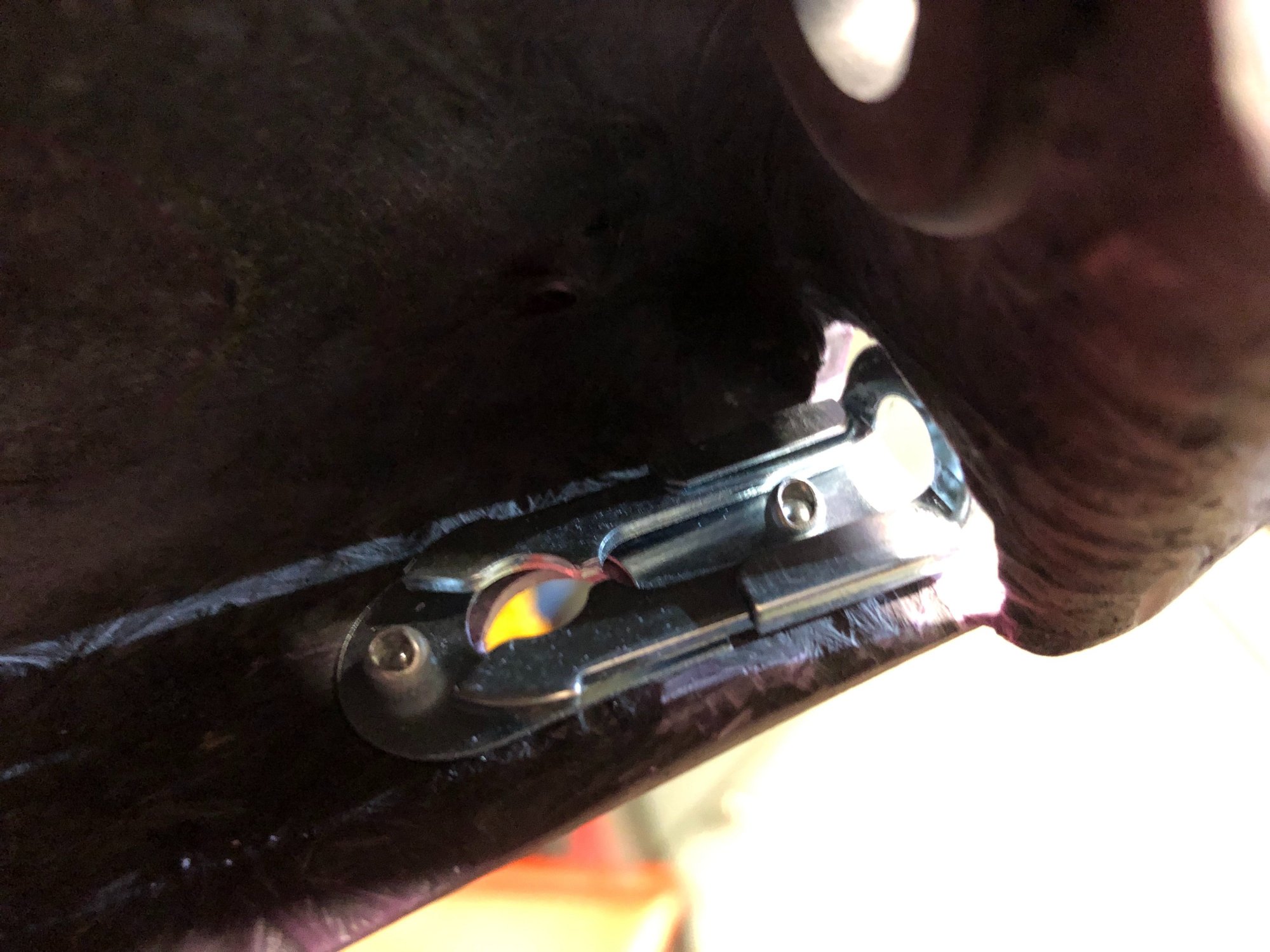 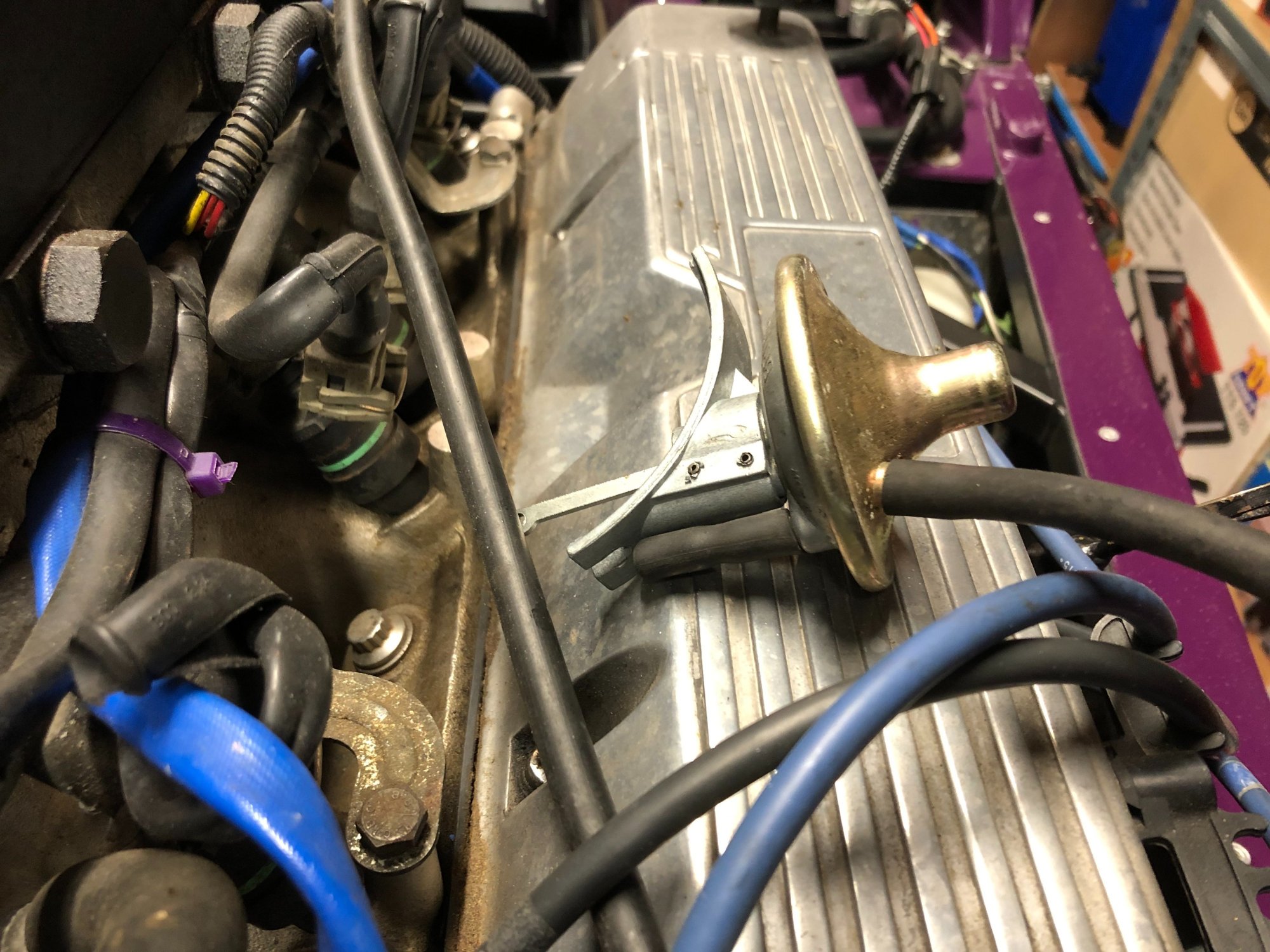 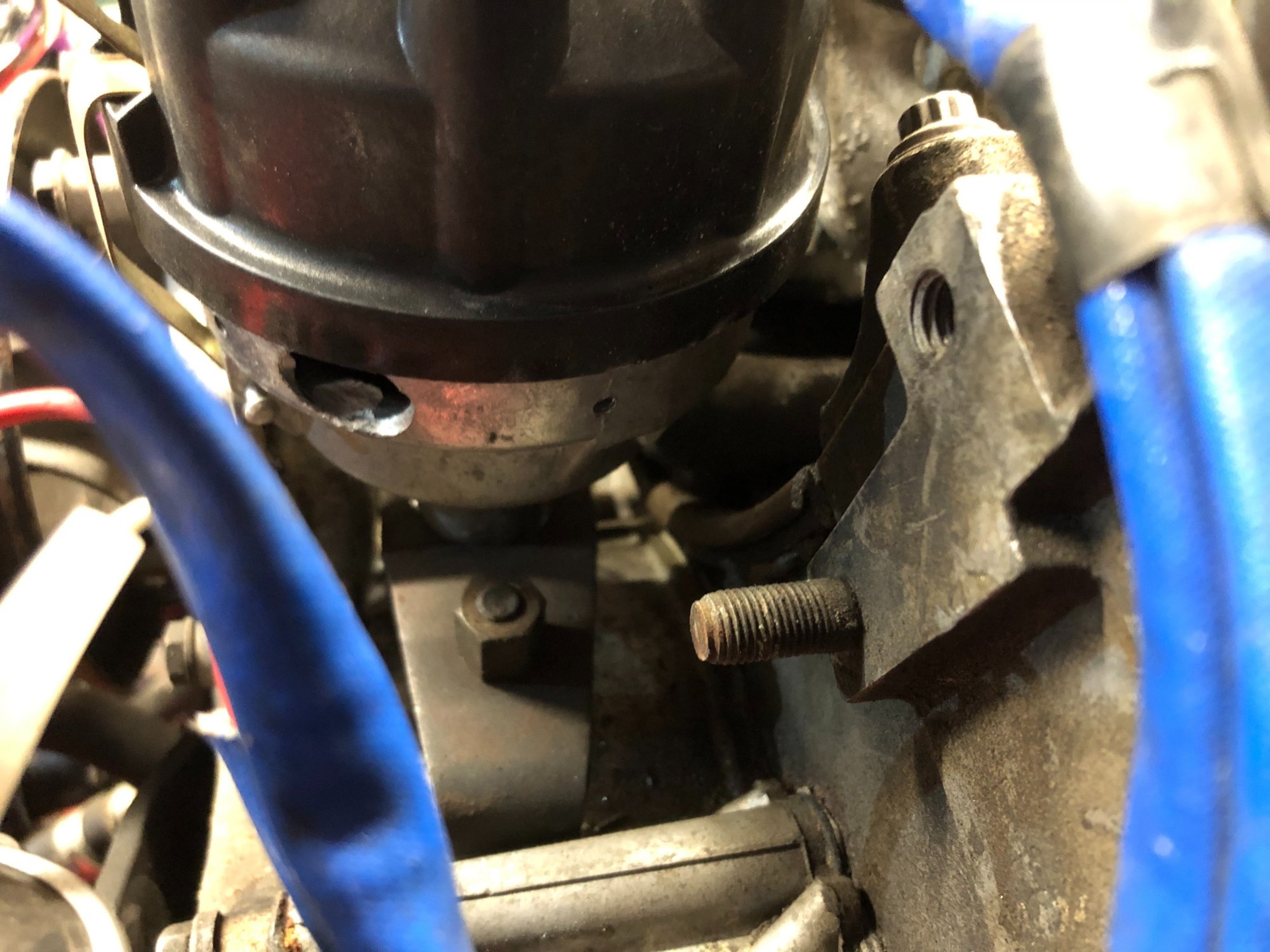 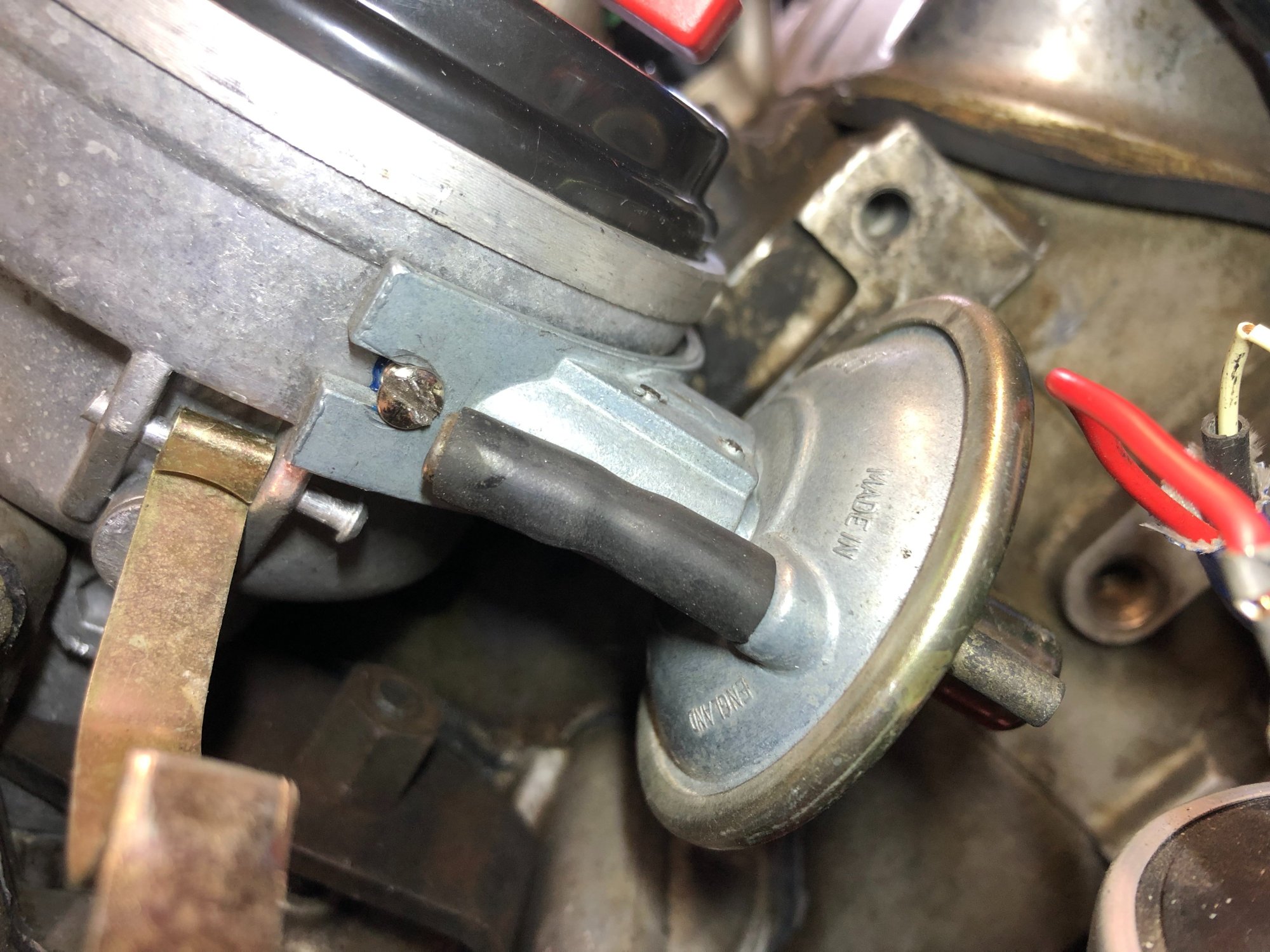 Whilst working in the area, I noticed that my vacuum advance was separated from the distributor, so I found some alternative screws that fitted and refit it.

As I had to remove the alternator for access, I discovered that my belts were long past their best, so I replaced them as well 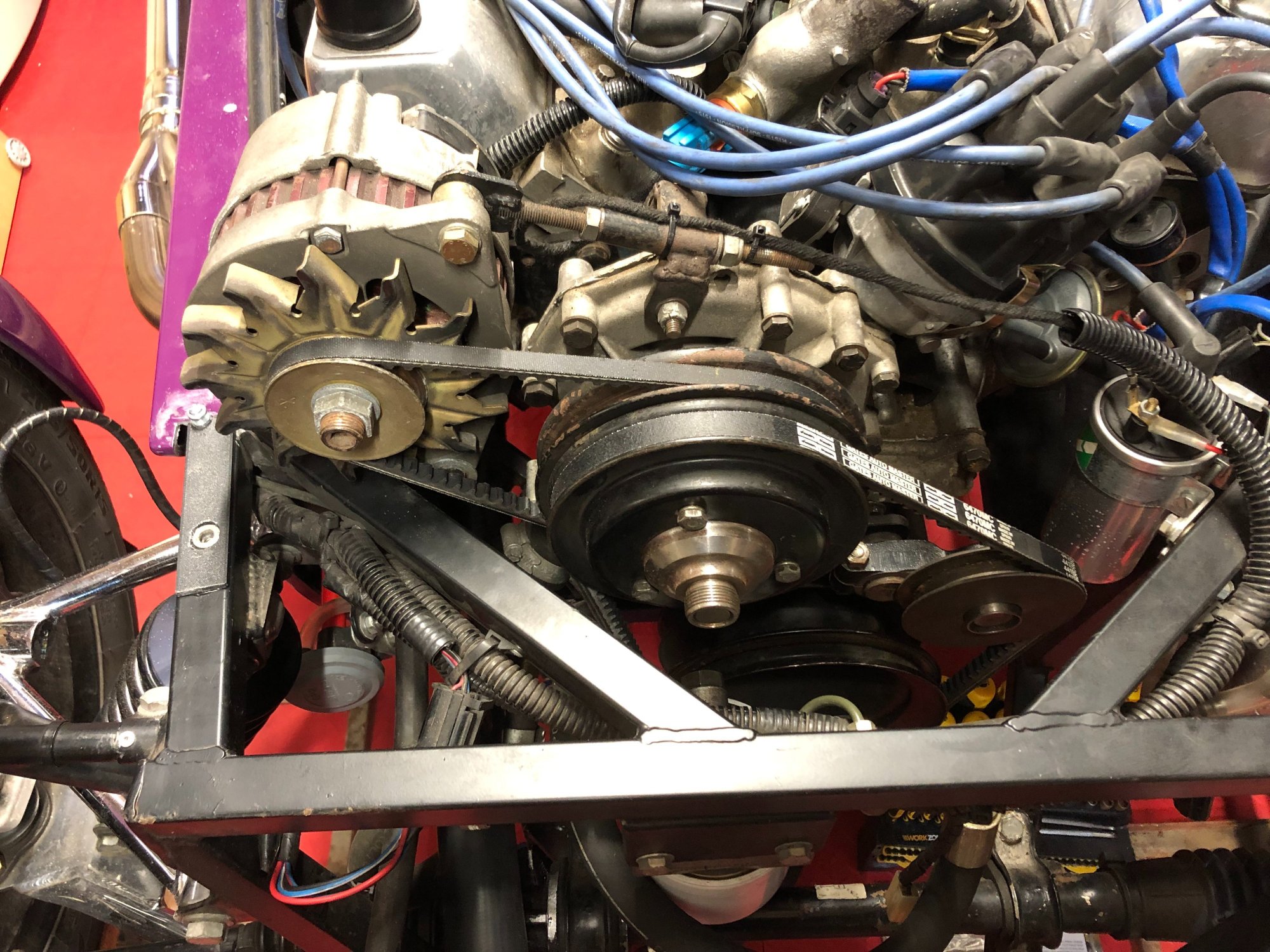 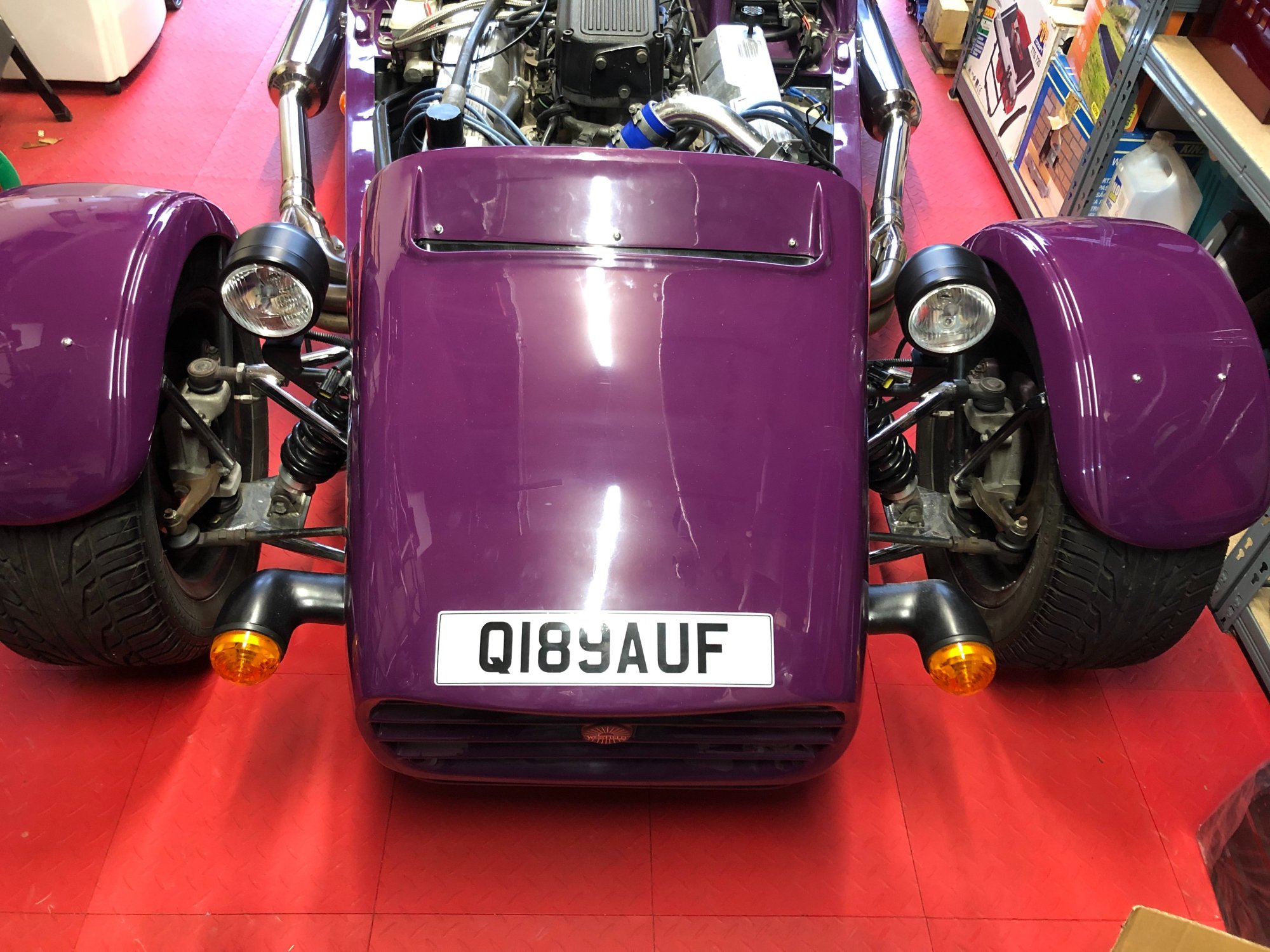 Bought these ages ago, but never got round to fitting them.  Until I was "pressured"

by @blueassfly as he was after my 7" chrome bowls and anti-rollbar.  Didn't take long to fit them and it transforms the front again

A while back, @Nemesis was looking for some recommendations on garages that could rewire his car for him after he suffered a melting wiring loom.  As a rewire of my own car is something I'd like to do too, I thought it was going to be good to practise on someone else's car first

So today, he came with his trailer and dropped off his car in exchange for mine...  See you again in a couple of weeks!