After a hectic couple of Months, work IT issues have reduced the work load pressure.

Of course the music journey never stops, so after a hiatus you have 2 blogs in a week !

Dream Theater are American progressive metal 'giants' formed in 1985 under the name Majesty by John Petrucci, John Myung and Mike Portnoy while they attended Berklee College of Music in Boston, Massachusetts. They subsequently dropped out of their studies to concentrate further on the band that would eventually become Dream Theater. To date, Dream Theater has released fourteen studio albums.

Formed in 1997, the band released two albums – LTE 1998 / LTE2 1999. Due to Dream Theater ending up consisting of the 3/4 LTE members and the commitments of their main projects they did not record further work. Although they did performed as LTE in 2008 to celebrate their 10th anniversary.

Portnoy’s split with his Dream Theater bandmates in 2010 seemingly put an end to any further LTE outings.

Then 20 years later after Covid freed up their calendars they reconnected in the virtual studio and recorded LTE3 which was released April 2021. 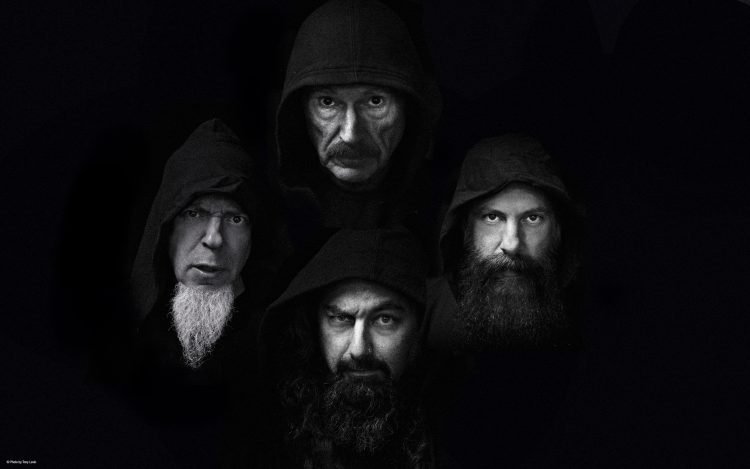 There is a very much more instrumental 'experimental' ‘jamming’ ‘improv’ approach creatively to the prog metal genre instrumentals, with dauntingly intricate, endearingly colourful and/or calmly melodic passages. This is especially evident on the bonus disk of their expanded LTE3 release.

The band’s avant-garde side is further revealed by their reinterpretation of George Gershwin’s Rhapsody In Blue. Performed on past tours, on LTE3 they tear it apart over the course of 13 minutes, throwing away the instruction manual and proceeding to rebuild the parts with the carefree disrespect of such past progressive giants as The Nice and ELP.