'Ice Fleet' the new album from Kauan has arrived,

Pre-order from Canada only - in Blue Vinyl, I also obtained the CD with booklet

Stylistically it follows on from their brilliant album Sorni Nai. This one comprises a 43-minute long opus dedicated to the terrific story from the 1930's northern shore of the USSR where a flotilla of frozen ships were suddenly found by geologists. The story is based on real letters, articles and events. The album is separated into seven narrative chapters carefully described with an included libretto.

Together with the album there's a 40-page tabletop RPG adventure to interact with the story, available in print together with limited LP and CD versions of the album.

This is why physical media cannot be supplanted! 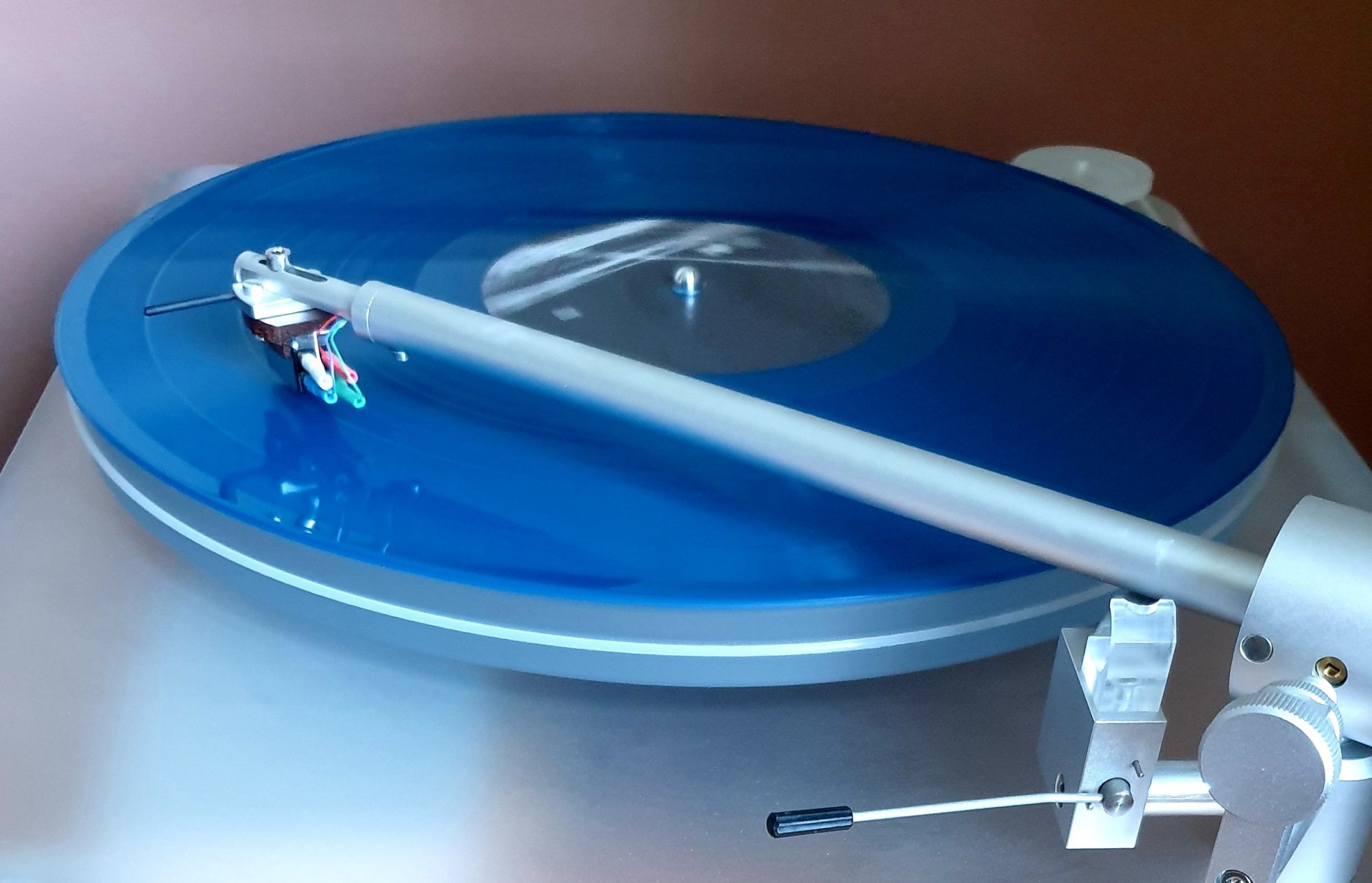 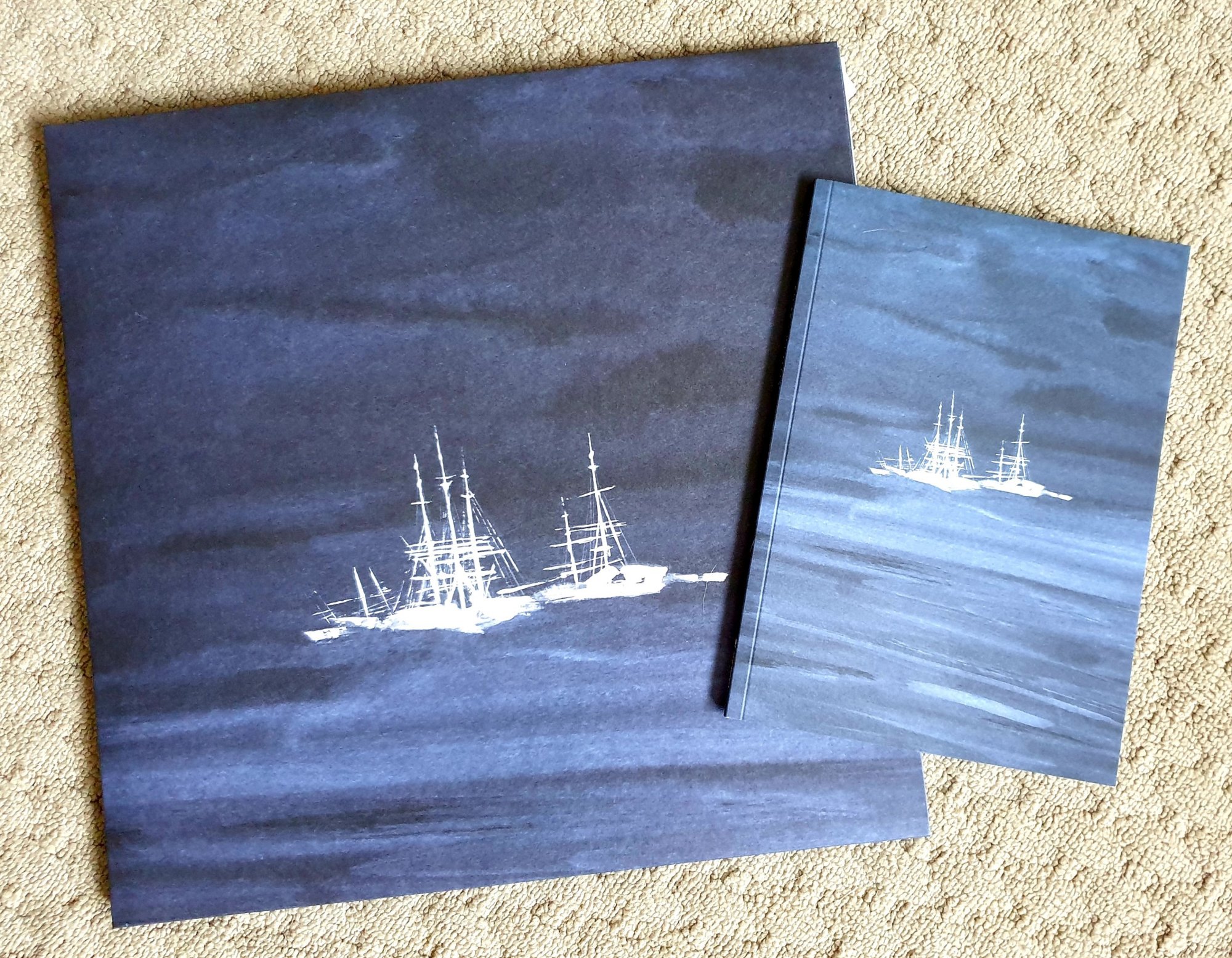 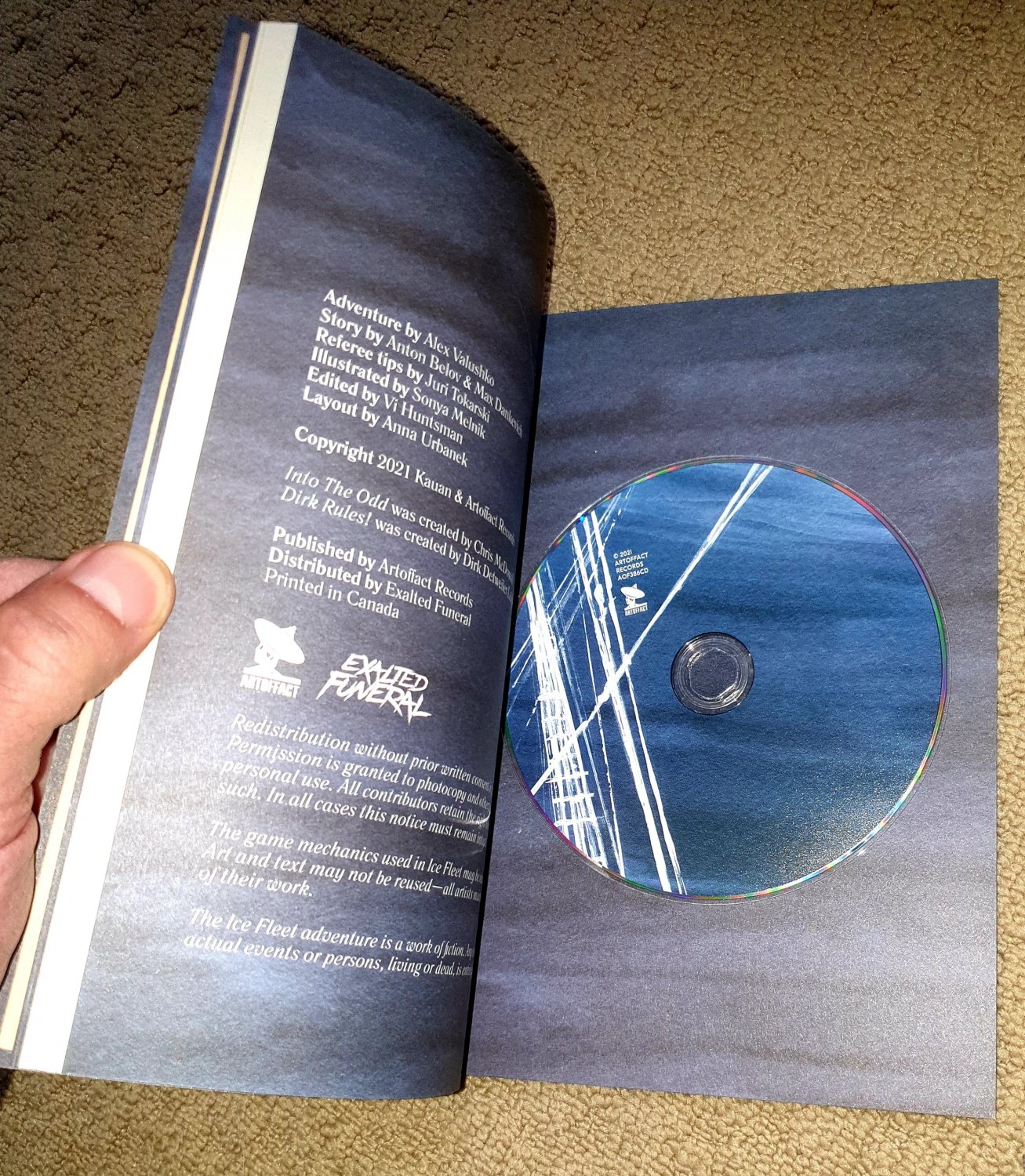 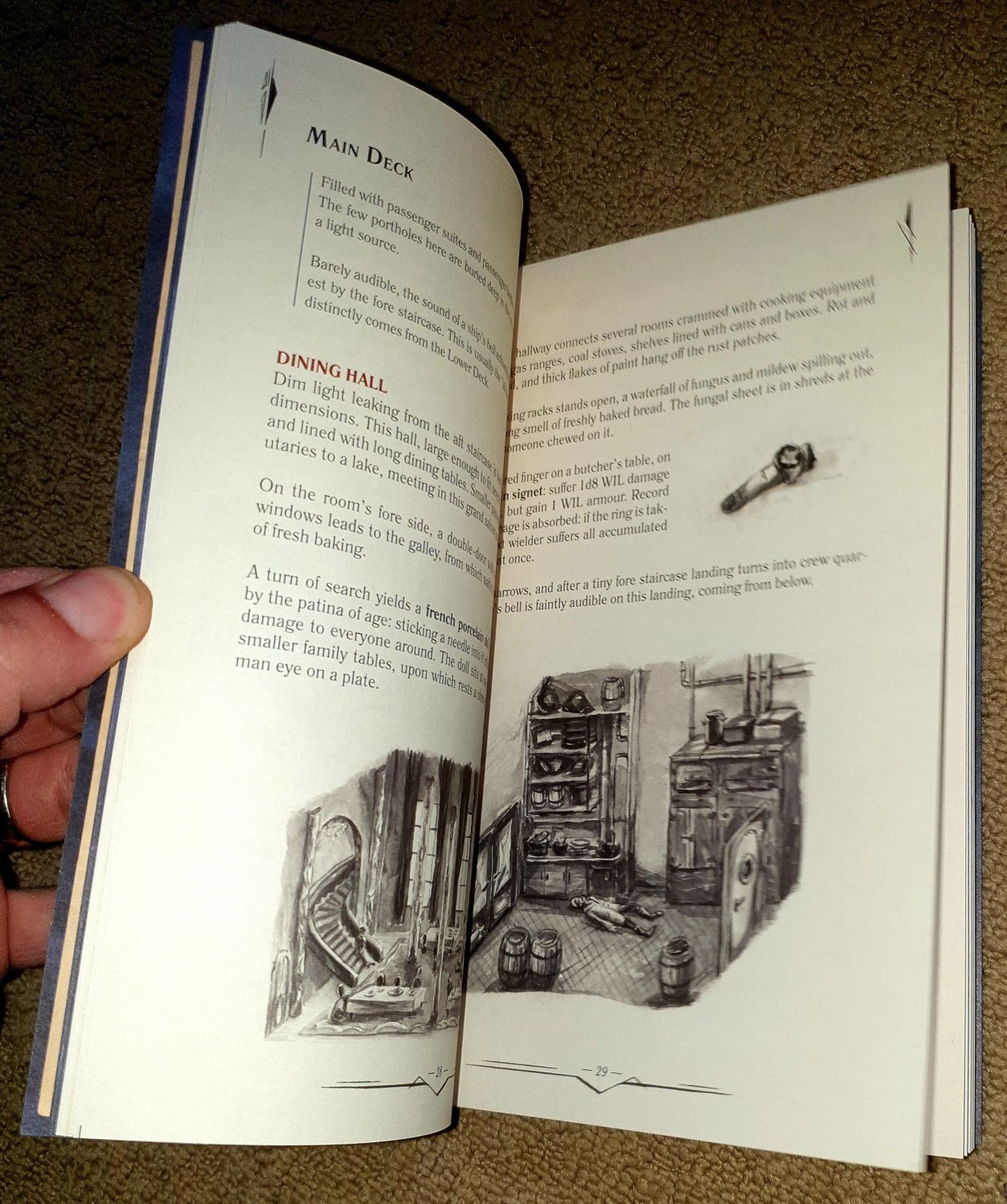 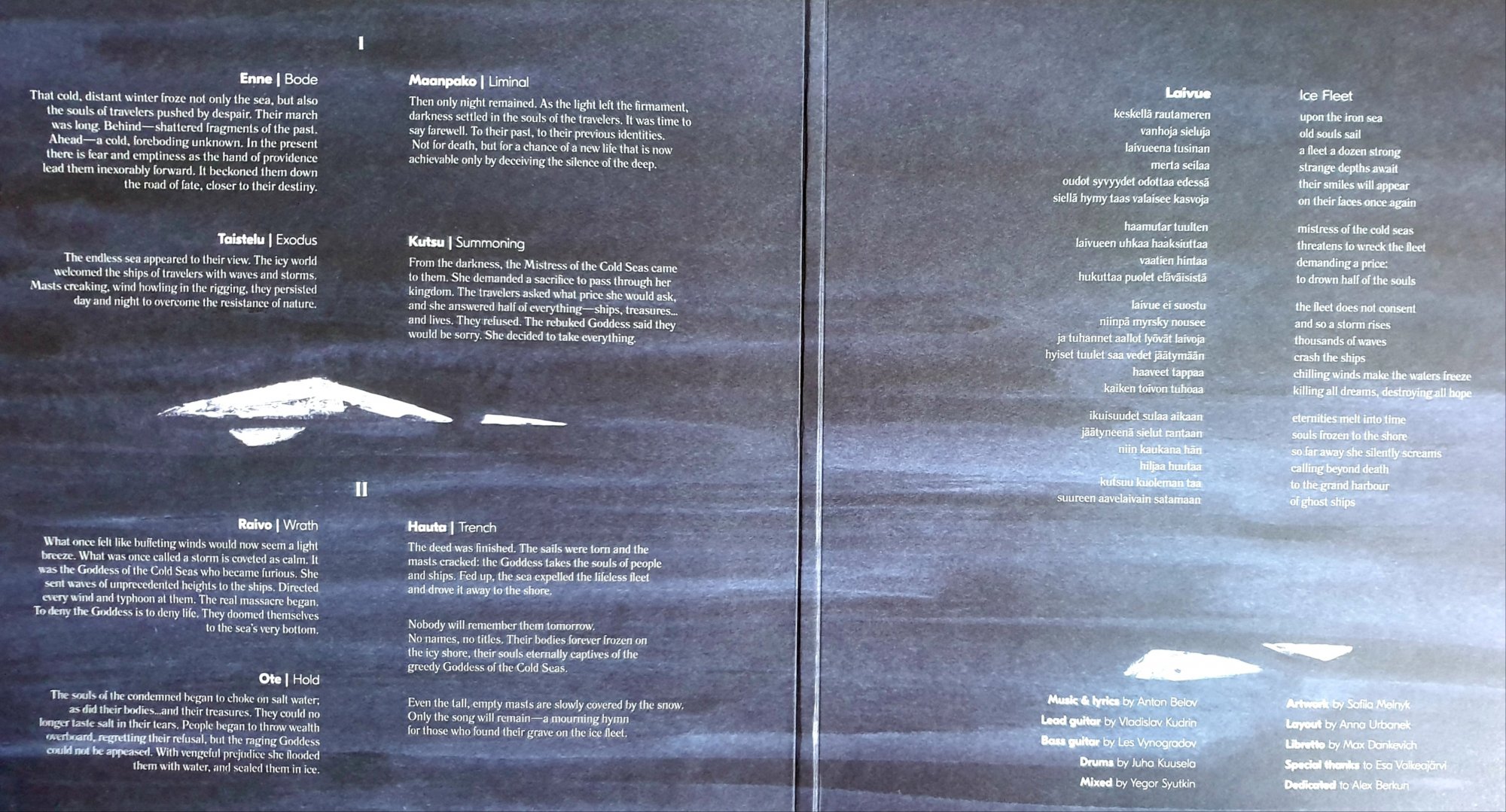