A bit of a deviation from my usual blogs this time: (apologies if you opened for a new musical alternative selection)

I have been into music since the mid 70's. Initially I had Cassettes and Vinyl, then just Vinyl with an eventual movement to mainly CD's with some of my favourites also purchased on Vinyl. I had several years without a working turntable, and I became purely a CD junky for a while. On replacement with my current turntable I started buying again on vinyl the albums I really liked a lot. I was still a CD fiend, but gradually I found I was buying cd's I would never play again.

Historically, my 'new' to me music has been through recommendations and magazines. The magazine reviews have been deteriorating imo and covering a much narrower genre range. I used to be able to read a review and understand my likelyness to like an album, whereas it has been becoming more and more hit and miss.

A few friends over recent years were streaming and passing on some good recommendations, so I decided to sign up. I had used Spotify free briefly, but thought I'd put some thought into researching all the options. If I was going to play through my HiFi I needed a high fidelity streaming service. I eventually went for TIDAL, as they did one of the highest quality streaming options & had an offer of just £4/month.

So duly downloaded onto my phone some testing began. I was fairly impressed but, even streaming HiFi quality played via Headphones or a phono input into my pre amp, I didn't think the sound was quite right - a bit woolly, lacking detail, emotionally flat. It was still good enough to eliminate several CD purchases from my 'to purchase' list, so will easily pay for itself when it jumps back up to full subscription.

On to the next leap of faith using specifications and reviews I bought the streamer ( I am usually a 'physically audition' the hell out of all the options geek ).

I also purchased a 'Denon Home 150' WiFi speaker. With 2 of us working from home (me in my home office and my wife Wendy on lounge dining room table) I am unable to just turn the HiFi volume up to 11! Now I will be able to stream or play any HiFi source such as Vinyl or CD wherever I take new speaker.

All with the funds from Covid-19 lockdown - not going out at all and cancelled holiday money savings.

After a lengthy set up session sorting cables, sockets and cleaning away the pile of accumulated dust behind the hifi and video units I got to some listening to music.

Now I'm impressed! Playing back to back the same versions of same albums on CD's and TIDAL they are so near to each other. Whether it's psychological or aural, I couldn't say (probably mainly aural with some psychological impact thrown in). But I definitely felt that CD is still the better source, with it having the slight edge on detail, dynamic range and impact.

Would be interesting to hear the streamer through a decent DAC, as I suspect the inbuilt one will be fairly basic and my Meridian CD player was not entry level. But that will have to wait until funds build up and full physical auditioning more practical again.

I can foresee this set up ultimately saving me buying a lot of unappreciated CD's, but maybe a slippery slope to DAC, CD transport

Now to my weekend's listening session. There are several albums I have on Vinyl, CD and can now stream in HiFi quality.

Therefore it's going to be audition central round here:

That could be a lot of hours of listening involved, so cannot predict how much I'll actually get through.

I will always have an affinity for Vinyl

as that was the sound I grew up on and will never tire of or stop physical music media collection. I like having the tangible entity, with art work.

I would also have concerns over 'losing' a streaming service and losing all the amassed music within.

Anyway - whether you be Muso and/or Westy Aural stimulated.... 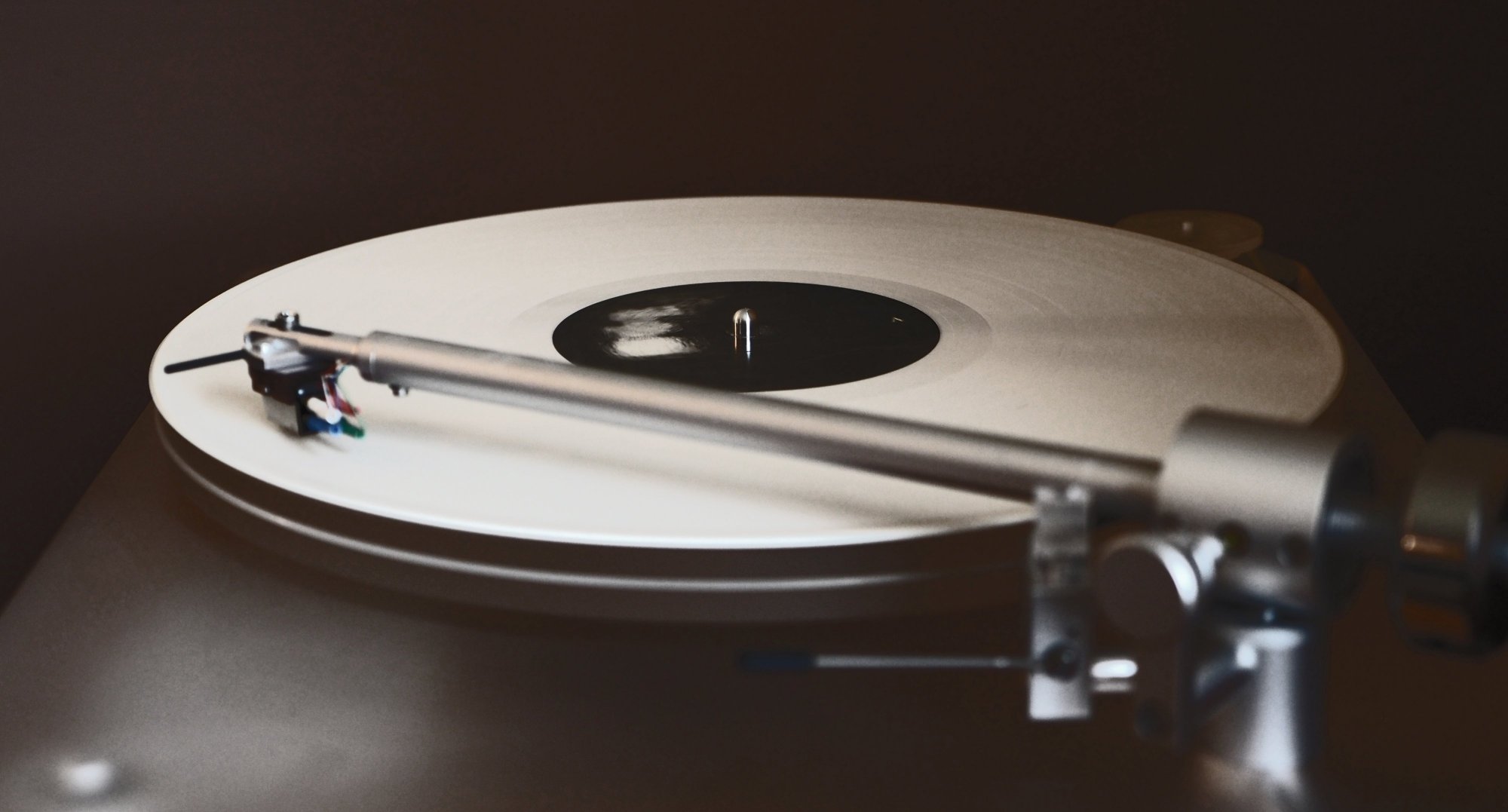 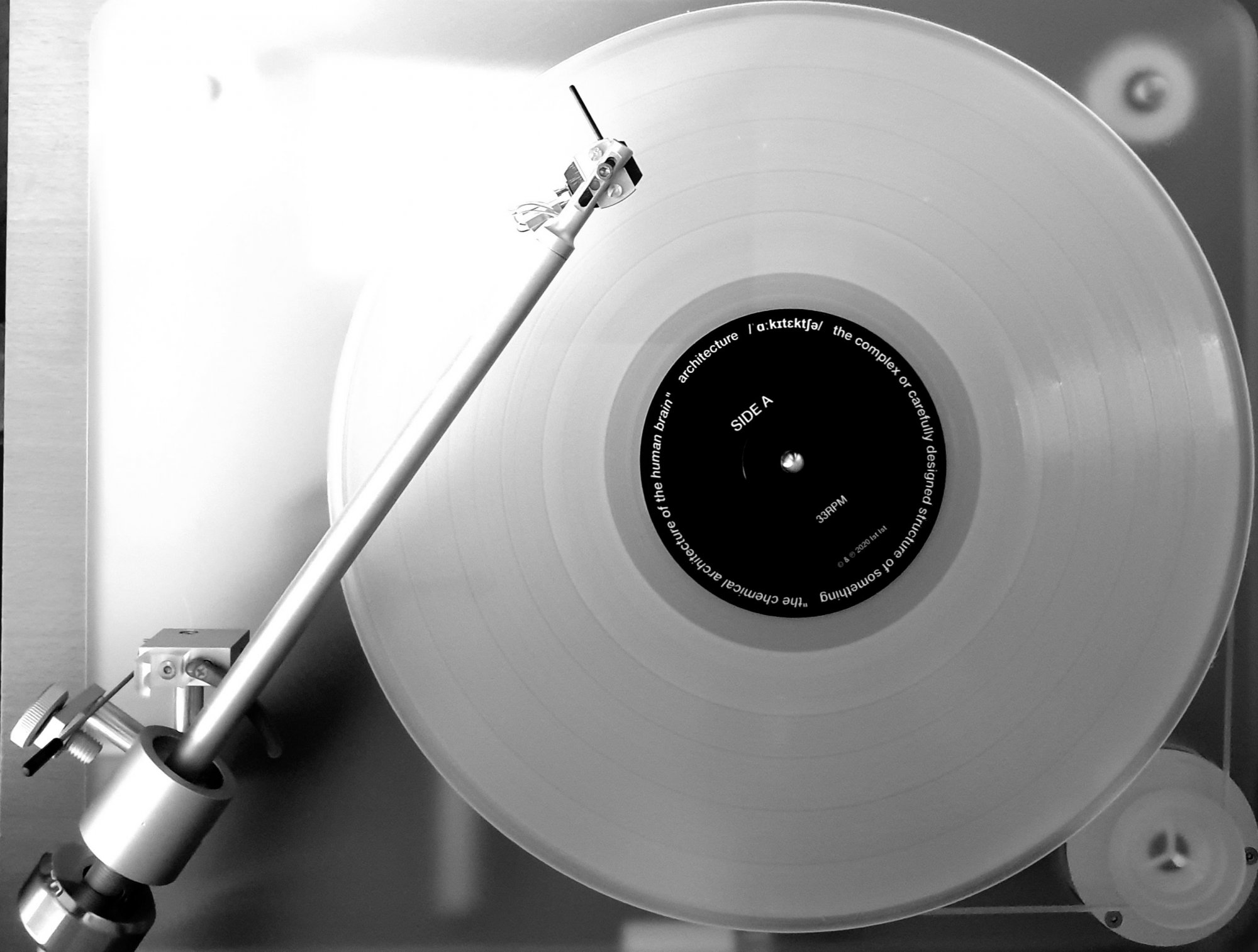 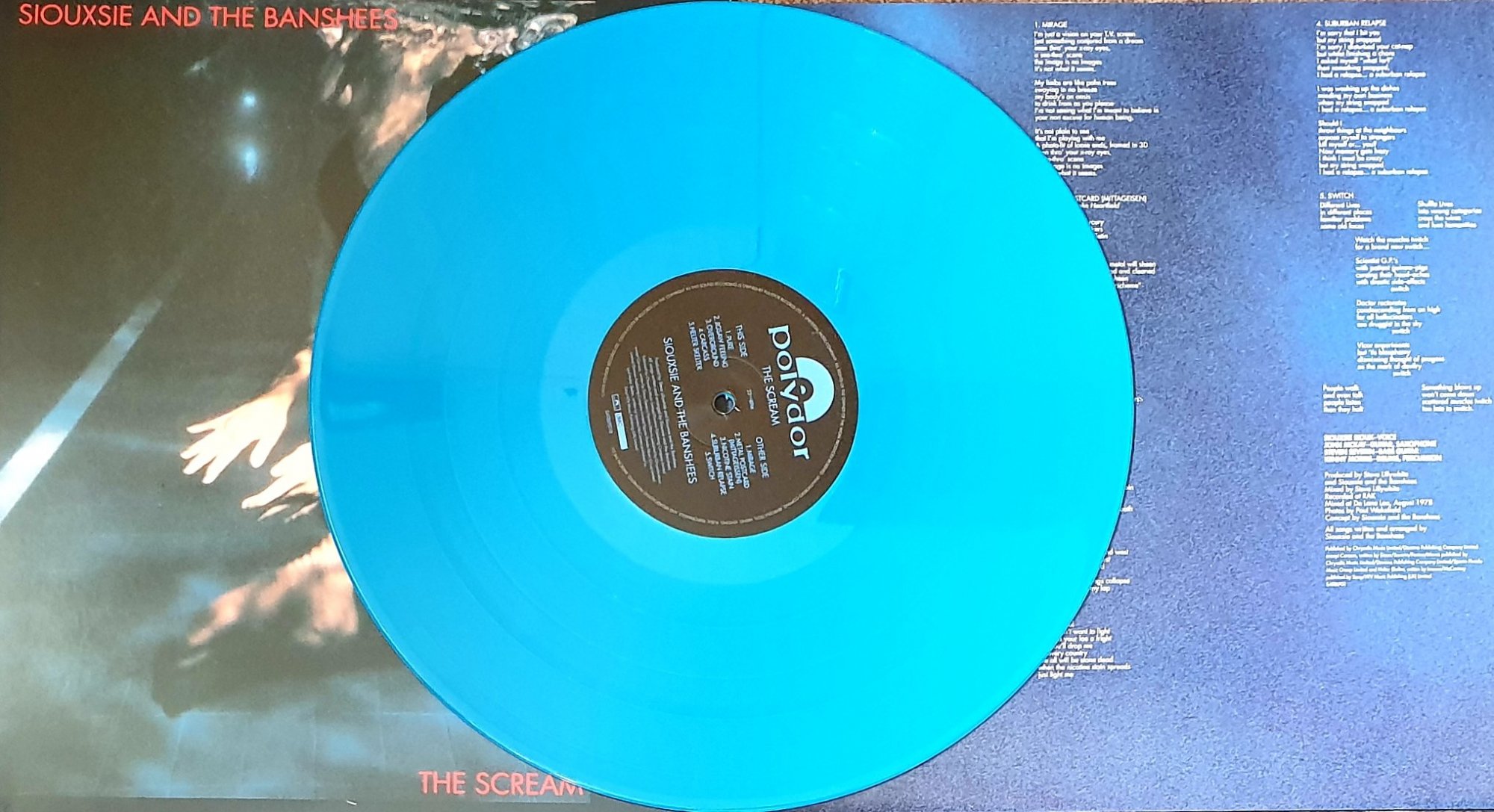