Earlier this week I had a small electrical faux-pas as my carbon cycle wing had slowly worn away at my wiring and caused a short! 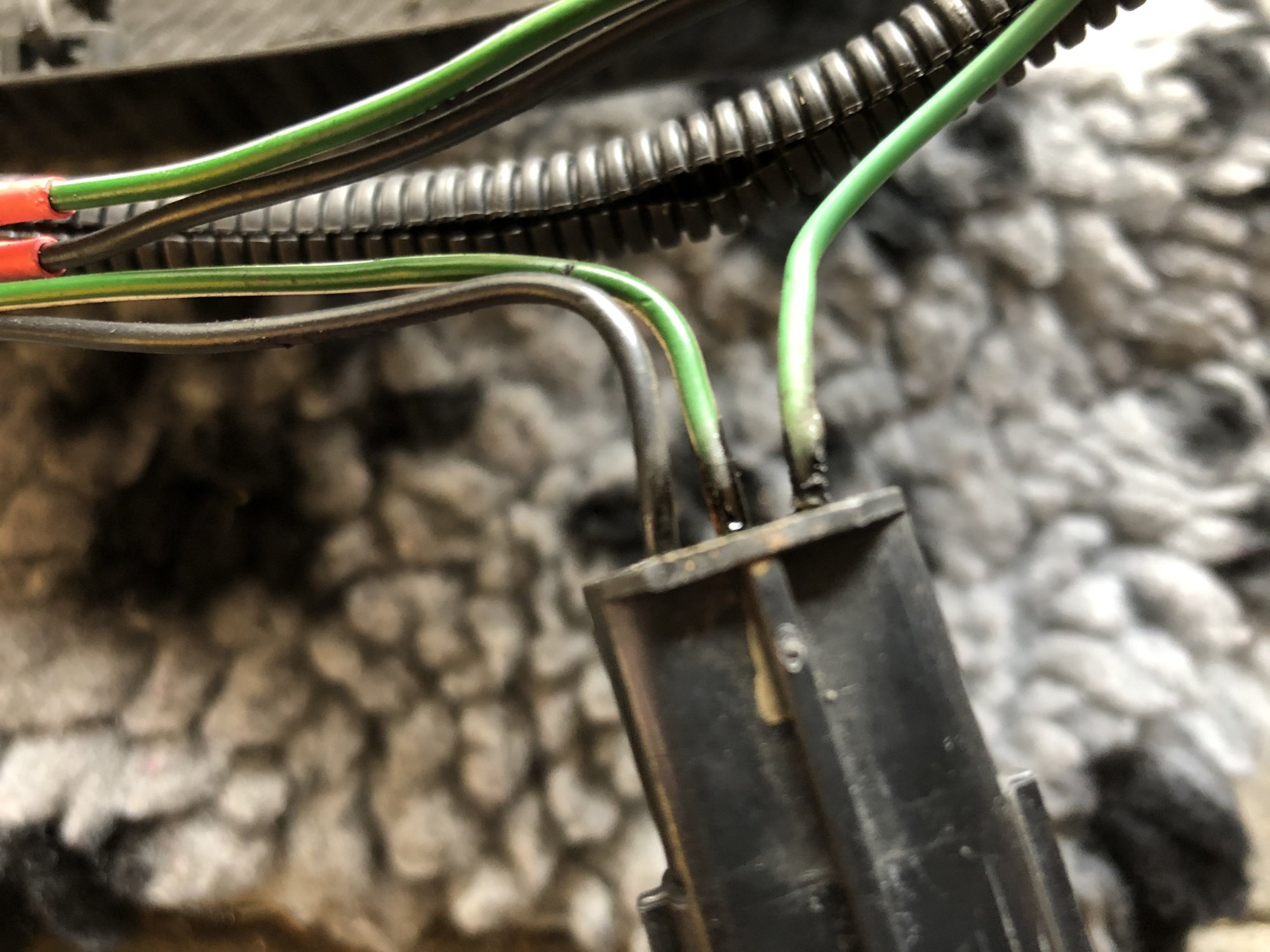 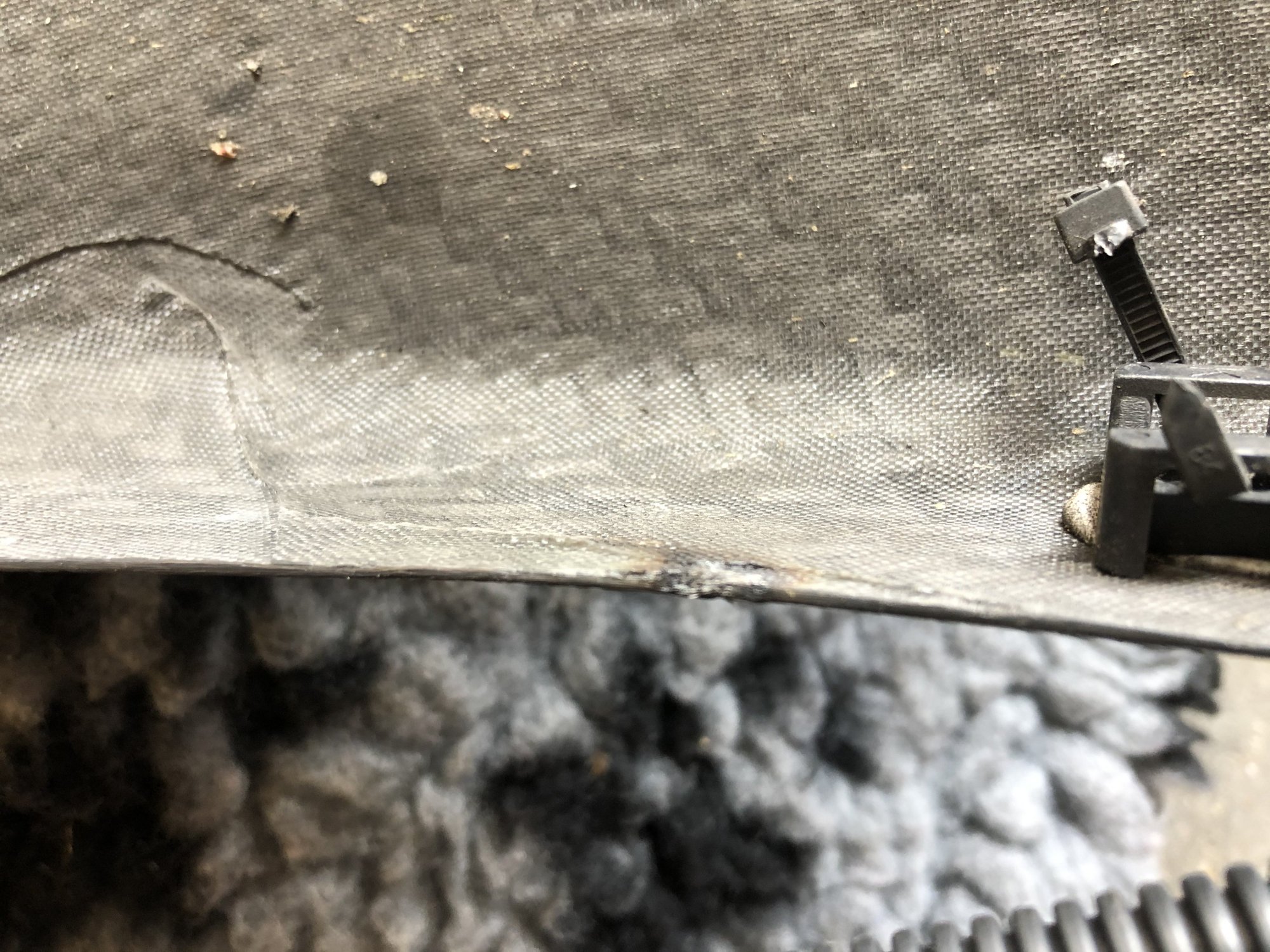 At the same time my engine would turn over but not start, so after a lot of failed attempts at diagnosing the issue, it actually turned out to be the damn idle adjuster screw again.  Have now marked it's position, so I can spot it earlier.  Repaired the wiring and all is good again...  other than knocking off my centre mirror when refitting my scuttle 🤬

Found a (temporary) replacement mirror cheap on Ebay only for it to be not as advertised with flat glass, but having convex glass.  It now looks like every car behind me is riding my A***... 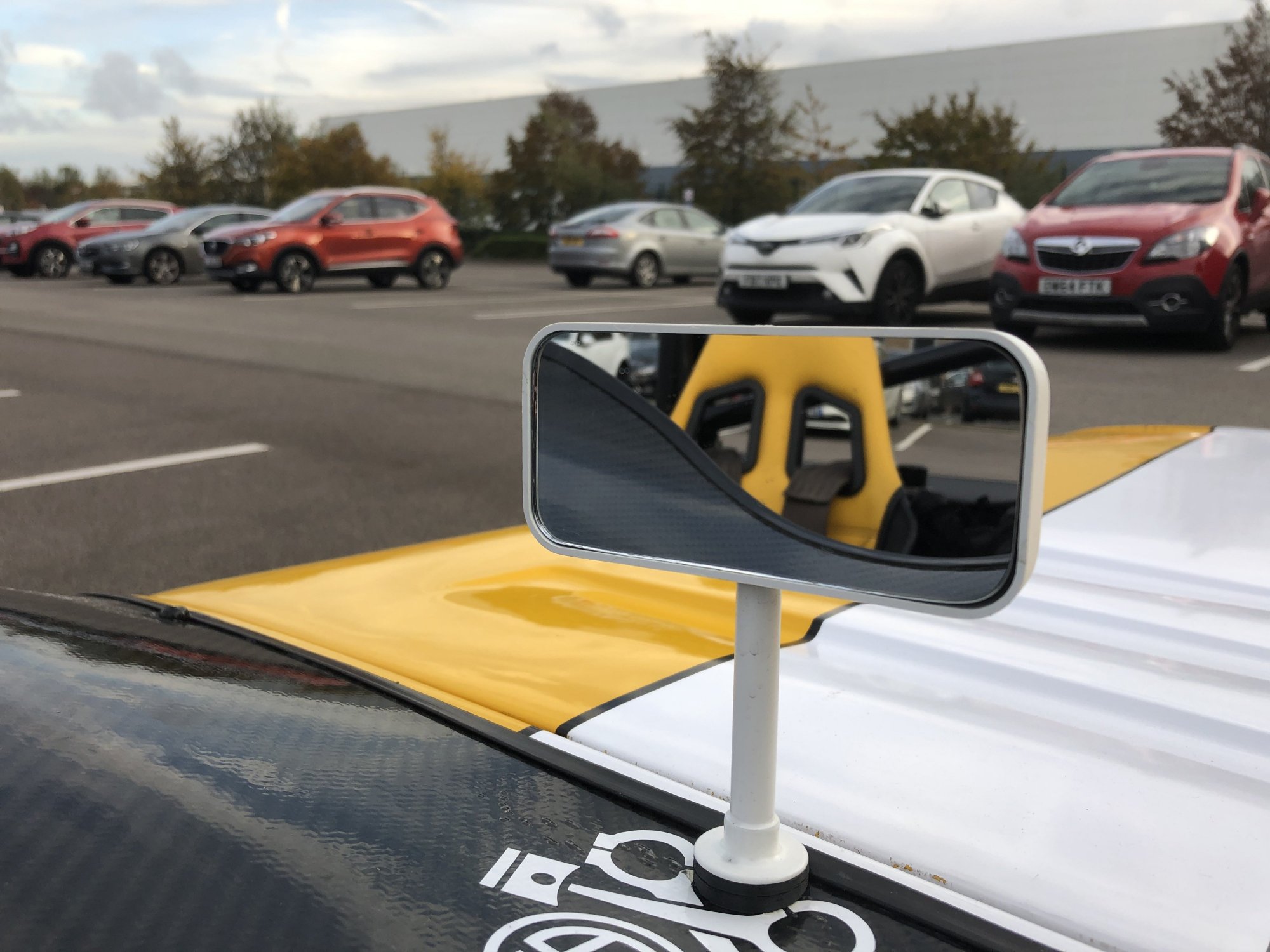 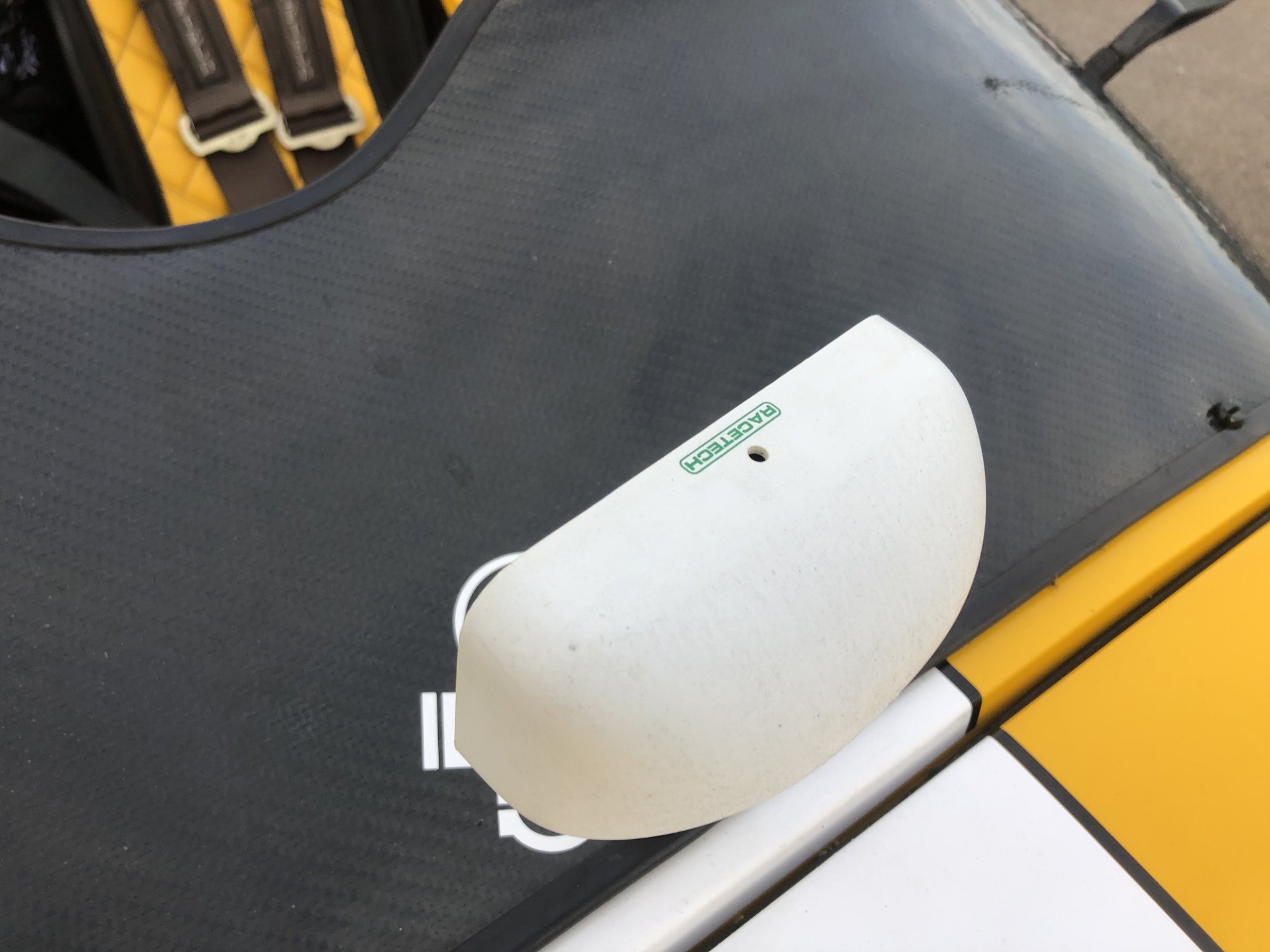 Got a refund after complaining.

As my commute to work is 98% motorway, and the risk vs reward is low, I've decided to SORN the car until the weather is kind again next year...