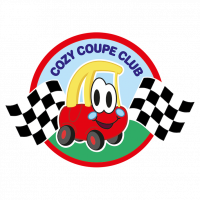 I have worked out how to add an image using an iPad or iPhone, so through Safari browser.   See below for what to do.   Select your image, then click on Show selected at the bottom