I thought Croft was bad! 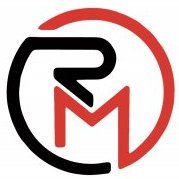 only on the sighting laps. when the tracks open im ok

The guy doing the video looked to have some good timing software or app on his phone..anyone know what it is.. Not that I am interested bas you are not allowed to use on a track day.. and definit