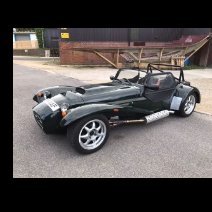 By Ewan,
July 11 in The Start Line