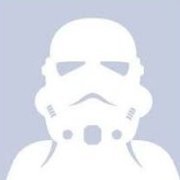 Another update tonight : My plate turned up, although I’m not that pleased with the spacing but it’s now legal!  Well sort of as I’ve not got a front plate nor am I planning on fitting one.

Great but the traffic was aweful ! Just finished unloading and having some pizza ! here are the Pictures :